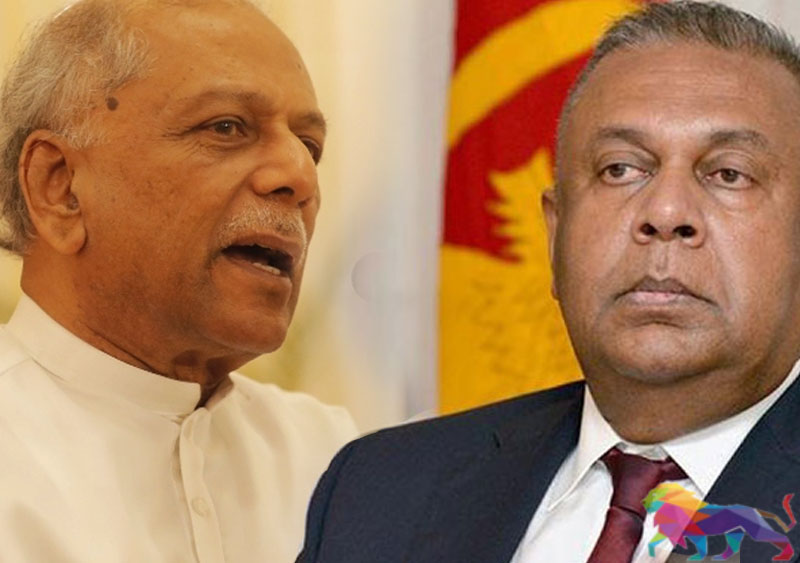 Foreign Minister Dinesh Gunawardena assures that Sri Lanka will not be affected by the UN Human Rights Council resolution on Sri Lanka.

He made this observation in response to a question raised by the media on the UNHRC resolution.

The United Nations Human Rights Council adopted by a vote, the draft Resolution titled “Promoting reconciliation, accountability, and human rights in Sri Lanka” (A/HRC/46/L.1/Rev.1) during its 46th Session in Geneva on March 22, 2021.

Speaking in Parliament, the Foreign Minister also said that "Sri Lanka considers the draft resolution to be unwarranted and unjustified."

He noted that out of the 47 Members of the Council, 22 countries voted in favour, 11 voted against and 14 abstained. "It is implicit from the voting result that the majority of the Council did not support this Resolution," he said in Parliament. He stressed that despite the vote of this Resolution against Sri Lanka, Sri Lanka will pursue its domestic mechanisms aimed at bringing about reconciliation and a lasting peace.

However, SJB lawmaker Harin Fernando speaking to Neth News regarding the UNHRC resolution on Sri Lanka noted that it was the government that was defeated and not the people of Sri Lanka.

Meanwhile, former Minister of Foreign Affairs Mangala Samaraweera had released his address at the High Level Segment of the 28th Session of the Human Rights Council in Geneva in 2015 on social media in response to a statement made by Foreign Minister Dinesh Gunawardena who had accused the former 'Yahapalana' government.