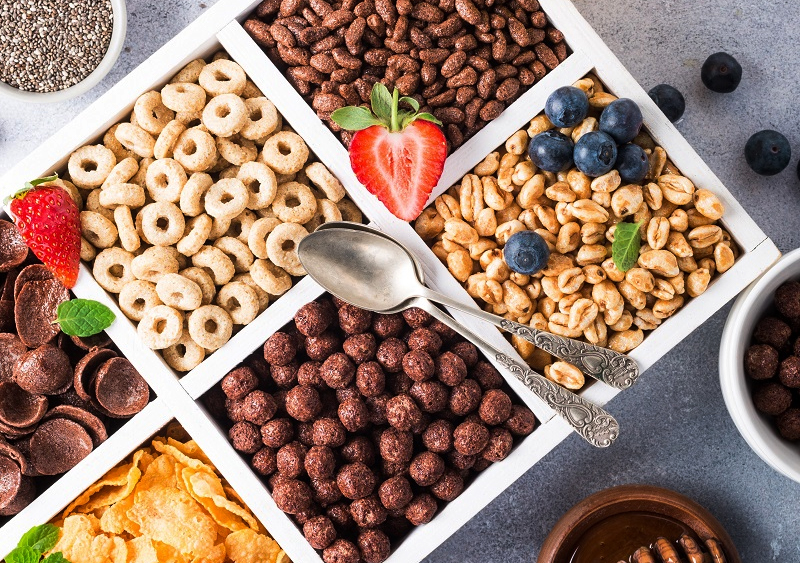 A leading multinational producer of breakfast cereals headquartered in Michigan, USA has been carrying out a huge racket pertaining to the supply of their products to Sri Lanka through their regional corporate office in Mumbai, India, it is reported.

The multinational company had appointed a leading distribution company in Sri Lanka to market their breakfast cereal brand in the country in 1991. Accordingly, they were responsible for the importation and distribution for almost a period of 30 years.

Since 2010, this multinational company's regional office located in Mumbai, India has taken over the responsibilities with regard to the export of these products to Sri Lanka.

Since this time, it is alleged that the entity in India had been over-invoicing the products they had supplied to the Sri Lankan distributor.

In 2018, the Indian entity had opened a branch office in Sri Lanka and started to import the products on their own. This time however, they had heavily under-invoiced the products by over 50% of the price of which products were supplied earlier to the local distributor thus depriving the Sri Lanka government revenue by way of evading import duties.

In the month of August 2020, the Sri Lanka Customs commenced an investigation into the huge loss of revenue to the Sri Lankan government due to the under-invoicing of products by the corporate office in India.

While this investigation is still ongoing, sources at the Department of Customs alleged that although the Customs on numerous occasions had asked the directors responsible to present themselves for questioning and even requested them to present their evidence via a camera recording if they were unable to come to Sri Lanka personally, they are yet to respond, thereby obstructing the ongoing investigations.

The sources claimed that not only have they evaded the payment of import duties but have over so many years over-invoiced the value of goods and deprived Sri Lanka of valuable foreign exchange.

Furthermore, since 2018, the Indian entity has declared to Sri Lanka Customs only half of the value of the goods when compared to the value of goods imported by the local distributor prior to this date.

As such, their Sri Lanka branch has resorted to placing their illegal profits from this exercise in fixed deposits in a recognised bank and later transferring the earnings back to their corporate office in India, it is reported.

From the above illegal act, this leading multinational company is not only blatantly abusing but completely disregarding the laws and regulations of Sri Lanka, Customs sources claimed.