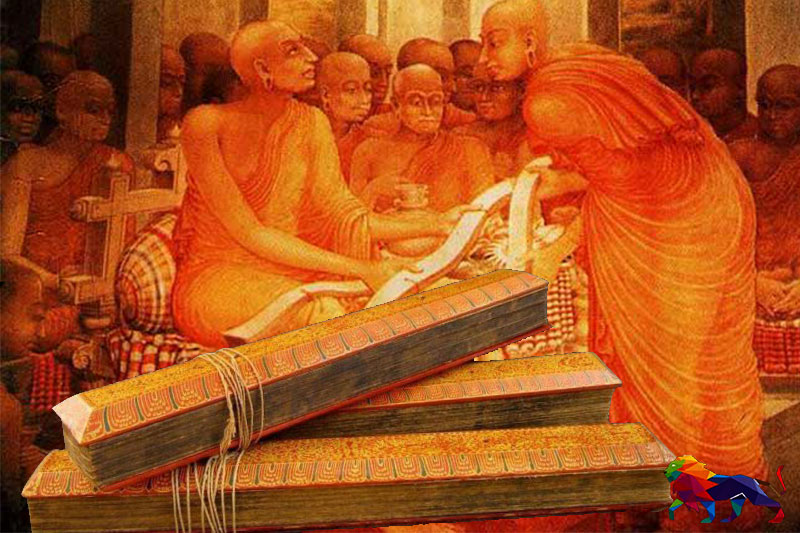 Cabinet approval has been granted to a resolution by Prime Minister Mahinda Rajapaksa, in his capacity as the Minister of Buddha Sasana, for passing a Tripitaka Conservation Act in Parliament to preserve the Tripitaka for the sake of future generations.

"Sri Lanka has been recognised as the centre for Buddhism and therefore, it is a responsibility of the Government to safeguard the Buddha Sasana and nurture it by giving the priority to Buddhism," the Department of Government Information said in a statement.

Commemorating the 2500 year Sri Sambuddhatwa Jayanthi in 1956, the Tripitaka was translated to Sinhala and published.

The Tripitaka was also declared as a national heritage by the gazette notification on February 7, 2019 with the objective of securing it while it has been prohibited to be conserved, provide erroneous definitions or translated without the permission of the government.

Accordingly, the Legal Draftsman has been instructed to prepare the Bill, the Department of Government Information said.