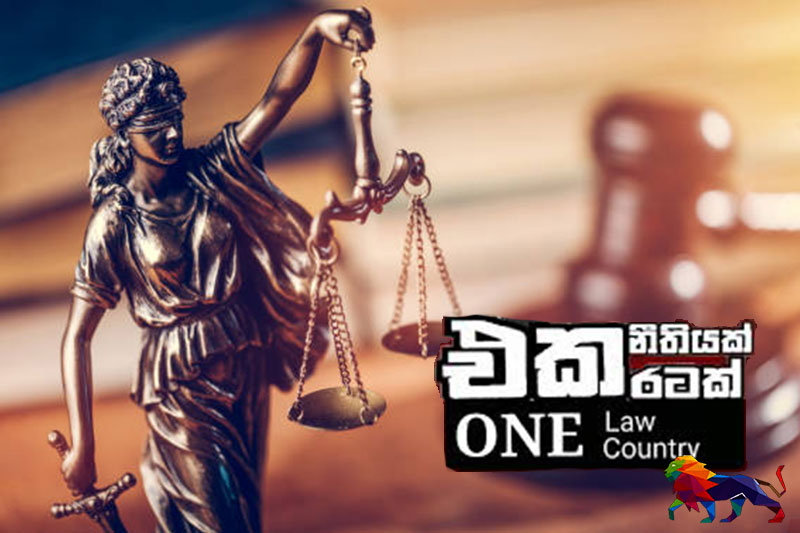 An eight-member Parliamentary Sub-Committee has been appointed to formulate an appropriate methodology in order to include ‘Law’ as a subject in the school curriculum.

The Sub-Committee was appointed at a special joint meeting of the Ministerial Consultative Committee on Education and Justice chaired by Education Minister Prof. G.L Peiris and Justice Minister Ali Sabry PC yesterday (17).

Justice Minister Ali Sabry said that it was very important to impart a basic understanding of the law to the children of the country as the public knowledge of the law was at a very low level.

He said steps had been taken to impart knowledge of basic laws to citizens in the developed countries and that there was a need to introduce law as a subject in schools.

Minister of Education Prof. Peiris instructed the committee members to prepare a report containing the recommendations within two months.