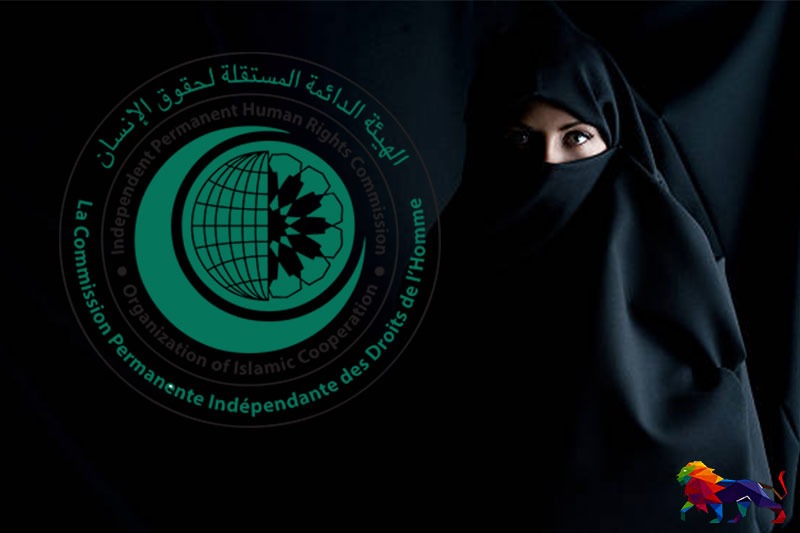 "OIC-IPHRC condemns Sri Lankan Ministers' statement to ban burqas and madrassas being violative of Art. 18 & 27 of ICCPR which guarantees minorities the right to freely profess, practice and manifest their religion," the OIC human rights body said on Tuesday, referring to the International Covenant on Civil and Political Rights.

The IPHRC further called on the Sri Lankan government to "to publicly denounce such discriminatory and Islamophobic statements and desist from any measures against law abiding Muslims which negate spirit of pluralism and contravene international human rights law."

The Sri Lankan government said on Tuesday (16) that preventing Muslim women from wearing a burqa or niqab was a national security move. However, after widespread criticism on the proposed move, the government said that no decision has been taken to ban the burqa in the country with Foreign Secretary Jayanath Colombage stating that it was 'merely a proposal.'