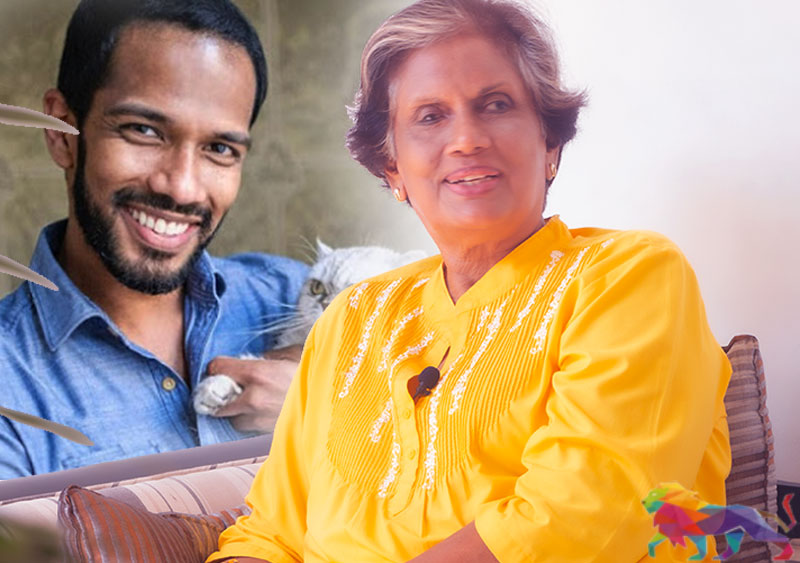 When the youth of this country makes a decision to change the existing political system, my son Vimukthi will also join that struggle, former President Chandrika Bandaranaike Kumaratunga said.

She expressed these views in an interview with the 'LADY LEADER' YouTube channel.

When questioned whether Vimukthi Bandaranaike Kumaratunga would engage in politics in the future, the former President stressed that the culture of nepotism prevalent in Sri Lankan politics must be changed.

She reiterated that the current political culture of entering politics to make ill gotten gains must be rejected and the country should be handed over to a new group of leaders who are creative and have a genuine interest towards nation building.

Watch the full interview below where the former President makes some startling revelations about her personal life as well as her political career.