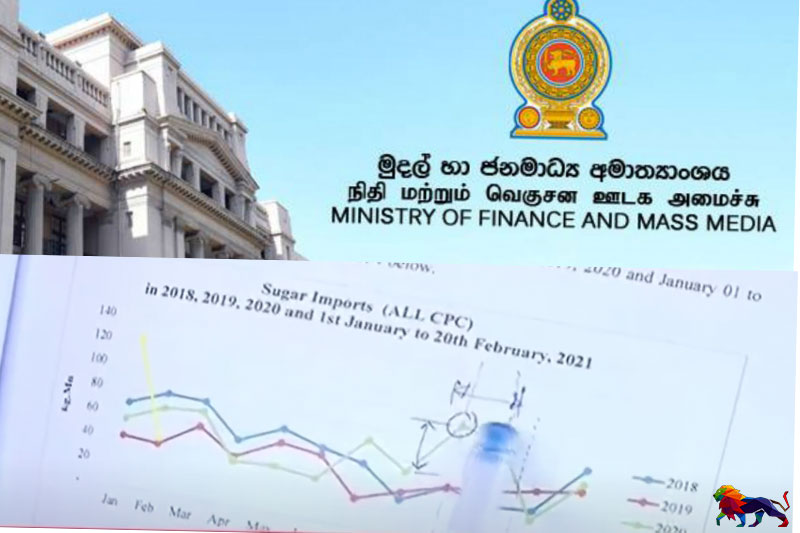 The alleged sugar scam has resulted in the loss of Rs 15.9 billion in tax revenue, the Finance Ministry revealed.

In a report submitted to the Parliamentary Committee on Public Accounts (COPA) today (09), it was revealed that the Rs. 15.9 billion in its entirety or a portion of it had only benefited a small group of individuals who had imported sugar.

Head of the Parliamentary Committee on Public Finance Dr. Harsha de Silva made the following observations in Parliament today.