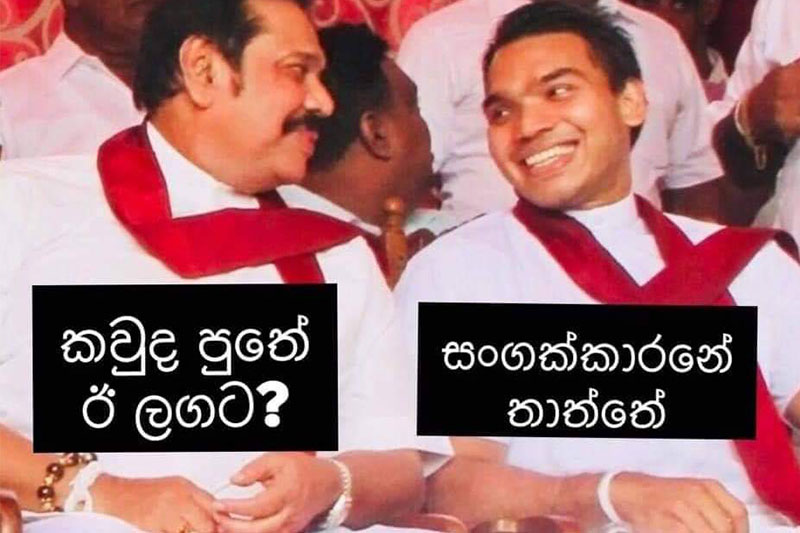 Some social media activists have questioned whether the state media has launched a mudslinging campaign against world renowned cricketer Kumar Sangakkara due to rumors circulating in the political arena that he will be the common opposition candidate in the forthcoming presidential election.

They were commenting on a controversial article published in the state-owned 'Silumina' newspaper yesterday.

The article was titled 'How the wife of a world renowned cricketer obtained a land worth billions of rupees'. 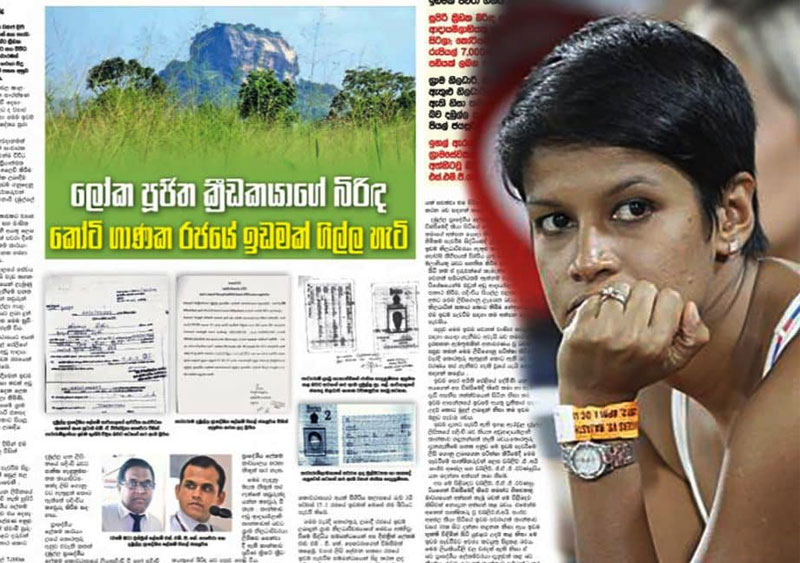 Meanwhile, Kumar Sangakkara's wife Yehali Sangakkara has sent an open letter to the media along with relevant documents denying the allegations levelled by 'Silumina'.

Kumar and Yehali Sangakkara had issued a letter to the media yesterday which they had sent to the Commissioner General of Lands regarding reports that valuable lands in the Sigiriya area had been illegally acquired.

It states that necessary steps will be taken in consultation with the Dambulla Divisional Secretary to resolve the issue.

Commenting on this, the Governor of the Central Province, Attorney-at-Law Lalith Gamage said that the relevant authorities have already been instructed to immediately investigate the purchase of lands and cancel the deeds.

The land that caused the controversy is a government land to be given to low income earners.