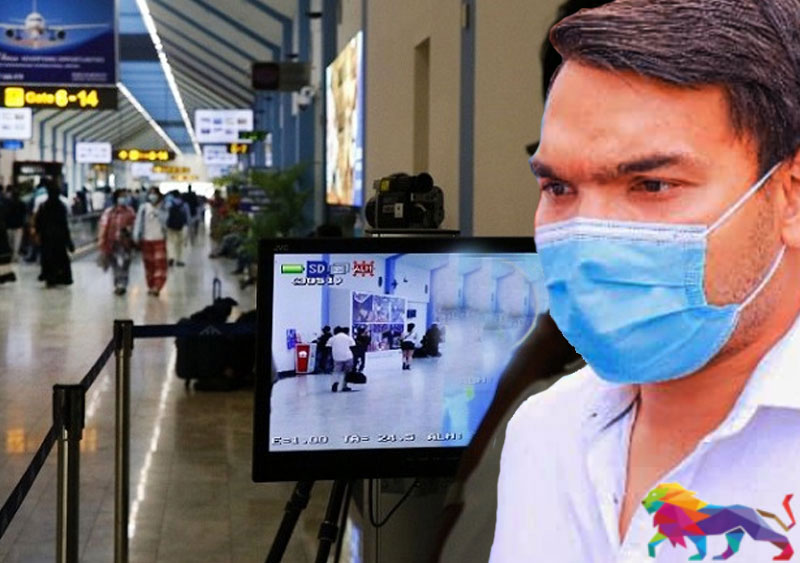 Sports Minister Namal Rajapaksa who had arrived at the Bandaranaike International Airport to depart to Dubai today morning (07), had been held up at the airport by immigration officials.

When Minister Rajapaksa had tried to check in through the VIP lounge, he had been informed by immigration officials that his passport had been suspended from overseas travel.

A travel ban was imposed on Namal when the previous good governance administration had instituted charges against him. The Attorney General had filed indictments against Namal Rajapaksa and four other suspects for money laundering amounting to Rs. 30 million through Gowers Corporate Services (Pvt) Limited.

However, the authorities at the BIA had not been informed by the Department of Immigration and Emigration regarding the current status of the travel ban.

Prior to his arrival at the airport, Minister Namal Rajapaksa had informed Tourism and Aviation Minister Prasanna Ranatunga that he would be travelling abroad.

Accordingly, the relevant authorities have immediately intervened to facilitate the necessary clearance required for overseas travel for Minister Namal Rajapaksa.