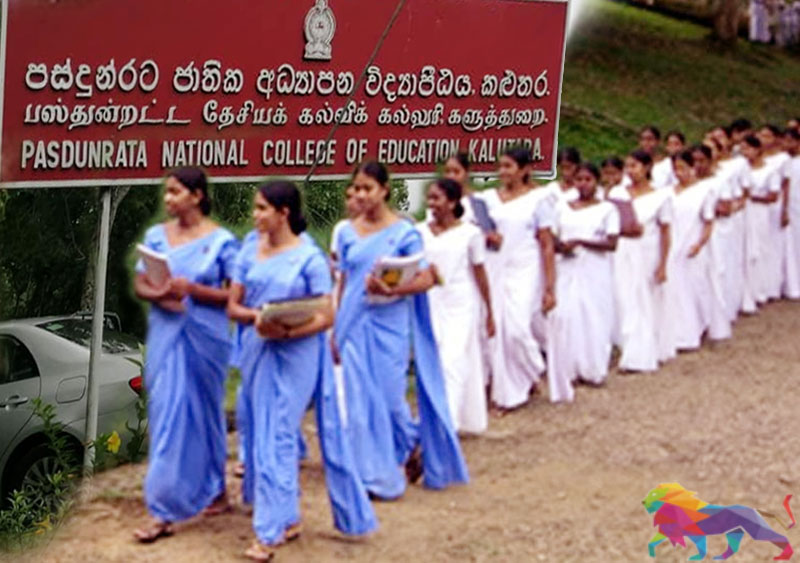 One of Sri Lanka’s leading teachers' unions has objected to a plan to turn a faculty that trains English teachers into a medical faculty.

The Ceylon Teachers Union points out that a plan is in operation to transform the Pasdunrata National College of Education into the Medical Faculty of the University of Moratuwa.

Joseph Stalin, the General Secretary of the Ceylon Teachers' Union, points out that the transformation of the Faculty which trains English teachers into a medical faculty is like as the Sinhala saying goes “Breaking down the attic to build a chair”.

The leader of the teachers' union points out that there is no problem in establishing a medical faculty for the University of Moratuwa and emphasises that he too agrees that another medical faculty should be established.

But in a statement issued on Sunday, February 28, Joseph Stalin pointed out that it would be ridiculous to close a college that continues to produce teachers and create a medical faculty.

The Ceylon Teachers' Union says that it is clear from Minister Rohitha Abeygunawardena's campaign that he is the initiator of this campaign.

"It is unfortunate that education-related decisions are made in the name of getting cheap popularity by such politicians."

He questioned the move made by Abeygunawadena, to whose purview the subject does not belong to, while there is already a Minister for Higher education and Secretary for the same.

“Is this the vision of prosperity of this government?” he asked.

The Ceylon Teachers' Union (CTU) has further stated that the closure of an existing faculty to create a medical faculty will cause serious harm to the school system, when in fact the National College of Education should be further expanded to address the lack of teachers in the school system.

In this situation, the leader of the Joseph Stalin Teachers' Union says that the plan to make the Pasdunrata National College of Education a medical faculty should be stopped immediately. He said they will launch a protest campaign if the plan is not halted.

According to the General Secretary of the Ceylon Teachers' Union, all the 20 National Colleges of Education that currently train teachers islandwide have been turned into treatment centres for corona patients, disrupting the academic activities of the students studying in those faculties.

In this situation, steps should be taken to start the academic activities of these faculties immediately, he added.