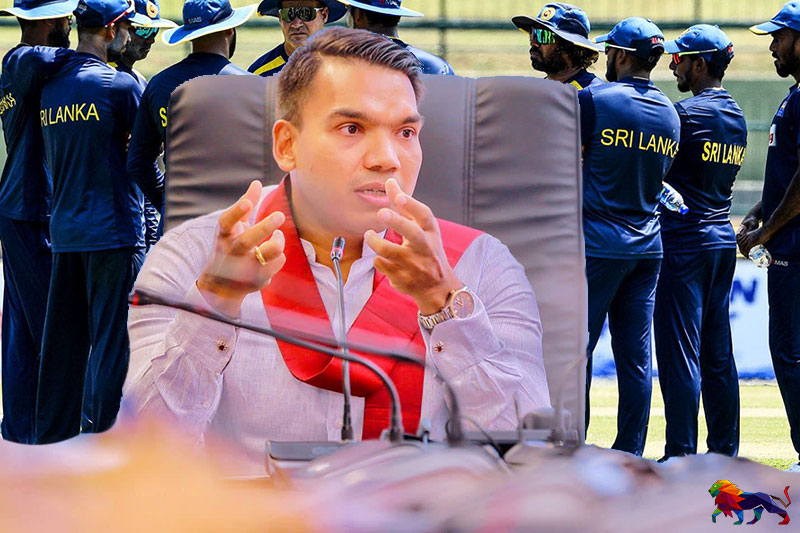 Sports Minister Namal Rajapaksa has called for a probe into the incident that led to Sri Lanka Twenty20 Captain Dasun Shanaka failing to make the tour to the West Indies due to a technical issue pertaining to his visa.

The Sports Minister, who was on an inspection tour of the new ground that is being constructed in Sooriyawewa, said that he had instructed the Secretary to the Ministry of Sports to initiate an inquiry and submit a report on the incident.

While reiterating that his goal is to win matches, he said that he will also pay special attention on the discipline of cricket administrators, coaches and players.

Minister Namal Rajapaksa made the following observations regarding the upcoming election of the Sri Lanka Cricket Board.
Asset Radio · NAMAL 01
Meanwhile, Angelo Mathews has been appointed as the stand-in captain for the T20 series against the West Indies.