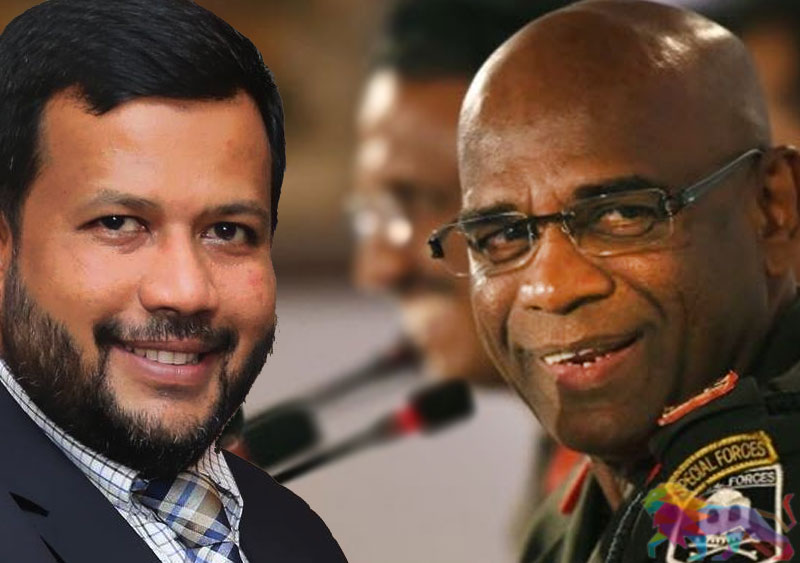 The Presidential Commission of Inquiry (PCoI) to probe the Easter Sunday attack has accused former Minister Rishad Bathiudeen of contacting the then Army Commander to seek relief with regard to a suspect who was arrested in connection with the terror attacks.

Accordingly, the Commission has recommended that all Members of Parliament be barred from speaking to police and military officials about suspects arrested in connection with terrorist activities.

With regard to the allegation of the former Minister providing copper to a person linked to the attacks, the PCoI has stated the matter should be referred to the Commission to Investigate Allegations of Bribery or Corruption (CIABOC).

It is also reported that the PCoI has recommended that further investigations be carried out on Riyaj Bathiudeen, the brother of former Minister Rishad Bathiudeen.

The PCoI's most serious charges are levelled against former President Maithripala Sirisena.

The PCoI recommended that the Attorney General consider instituting criminal proceedings against the former President as the Commission has found enough evidence to hold Maithripala Sirisena guilty of “criminal liability”.

The report by the PCoI noted that former President Maithripala Sirisena had travelled to India and Singapore from 16 to 21 April 2019 without making an acting appointment for the posts of Minister of Defense in spite of the information he possessed of a possible threat emanating from Zahran Hashim/ISIS which was a violation of the Constitution.