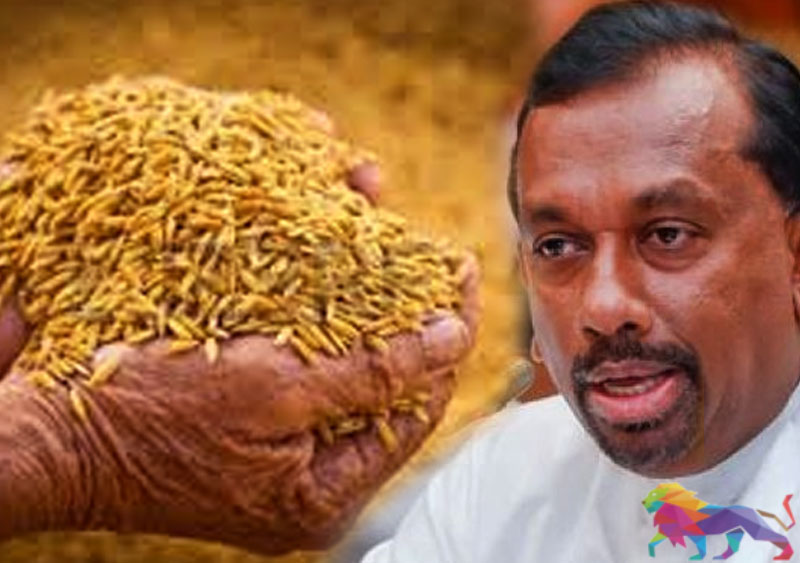 The Cabinet of Ministers, after reviewing the progress of Rice Purchasing Programme of the Maha season of 2020/21, has given its approval to purchase paddy from local farmers at competitive prices with the private sector under the aforesaid programme.

The Cabinet had approved the proposal after Agriculture Minister Mahindananda Aluthgamage had pointed out the crisis situation that had emerged pertaining to the purchase of paddy.

No impact on fertilizer subsidies

The Agriculture Minister noted that the earlier directive by the government which stated that 1,000 kilos of paddy per hectare of the Maha season should be given to the Paddy Marketing Board and farmers who fail to do so will not receive the fertilizer subsidy for the next season has been scrapped.

As such, no farmer will be liable to provide paddy to the government, he said.

We are prepared to purchase paddy at competitive prices

He pointed out that private rice mill owners purchase paddy from farmers at Rs. 52 when the government decided to make the purchase at Rs. 50.

“The large scale mill owners always purchase nearly 80% of the rice stocks at Rs. 52 and the remaining 10% or 5% at a price between Rs. 65-70. They then urge the government to allow them to sell rice for Rs. 125 per kilogram claiming they bought it for Rs. 70, he said, adding that this had been a long standing practice.

"No farmer is affected by the fertilizer subsidy whether paddy is given or not. We are ready to give the government the power to dictate the price of paddy," he said.

Minister Aluthgamage further said that the highest paddy harvest in the history of the country has been achieved this season and 764,000 hectares have been cultivated so far in the Maha season.