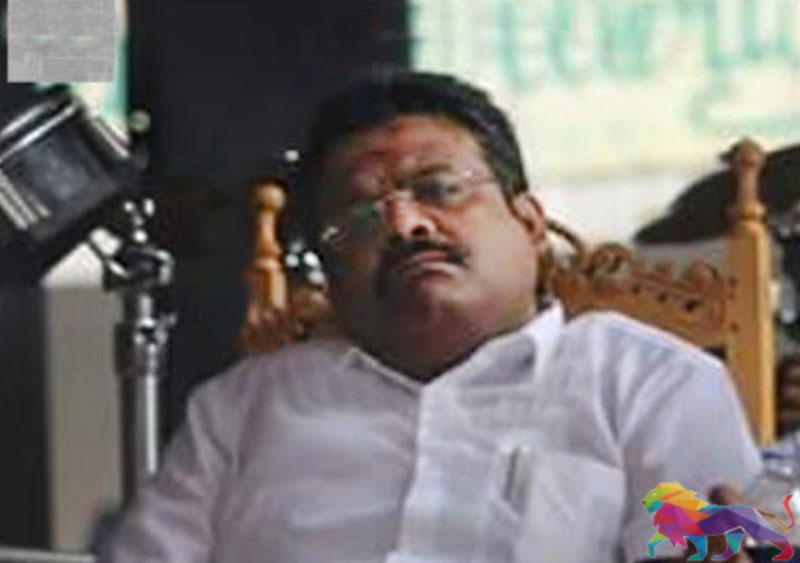 Foreign Ministry sources say that the possible appointment of Duraisamy Venkatesh as the Deputy High Commissioner of the Sri Lankan Mission in Chennai, India, is still being considered and that no final decision has been made yet.

This is due to the fact that the Ministry of Foreign Affairs has received a number of serious misconduct allegations against him.

A complaint has also been lodged against him with the Commission to Investigate Allegations of Bribery or Corruption.

Duraisamy Venkatesh, who held a number of senior positions in the State Pharmaceuticals Manufacturing Corporation (SPMC) and other government agencies during the last Yahapalana government is considered to be a close confidant of former ministers such as Rajitha Senaratne and Rishad Bathiudeen.

He currently serves as a member of the Board of Directors of National Aquaculture Development Authority (NAQDA) under Fisheries Minister Douglas Devananda under the present Government.