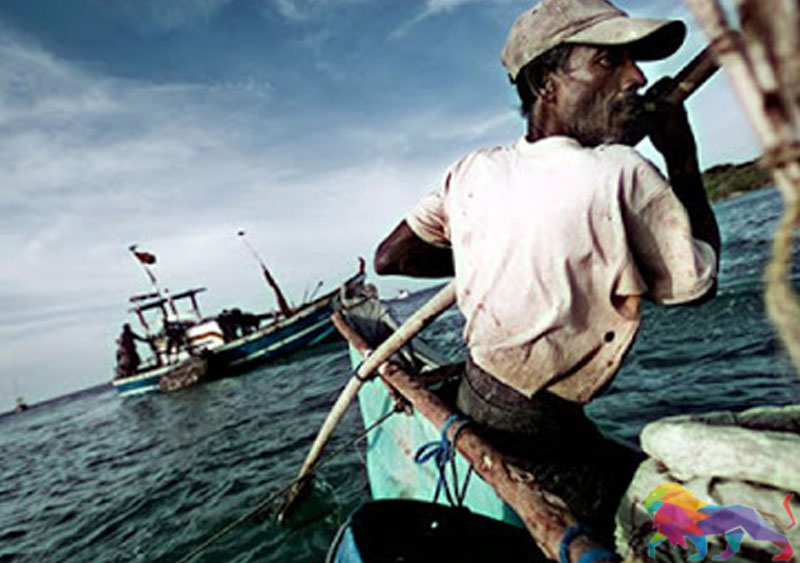 Naval operations carried out in the past one and half months have led to the apprehension of 179 persons engaged in illegal fishing, the Sri Lanka Navy said.
The Navy said that operations executed from January 01 to February 15 this year in Western, Eastern, Northern, Northwestern, North Central and Southern Naval Commands have led to the apprehension of 179 persons along with 42 fishing boats, a lorry, a three-wheeler and fishing accessories.

The accused had been taken into naval custody for a wide range of offences which included engaging in fishing without valid passes, using unauthorized fishing nets, engaging in night diving to catch fish, illegal possession of shark fins, conch shells and sea cucumbers as well as transportation of sea turtle eggs for sale.

The apprehended persons together with their fishing boats and other gear had been handed over to the Fisheries Inspectors of Trincomalee, Mannar, Pesalai, Silawathura, Kalpitiya, Puttalam, Hambantota, Kilinochchi and Jaffna, Police Stations in Pettah and Dikwella and National Aquaculture Development Authority in Padaviya for onward investigations.
The Navy further said that all operations were carried out while adhering to COVID-19 guidelines that are in place to arrest the spread of the pandemic.
However, the Navy didn't state what measures they have in place with regard to foreign fishermen poaching in Sri Lankan waters.
Sea turtle eggs 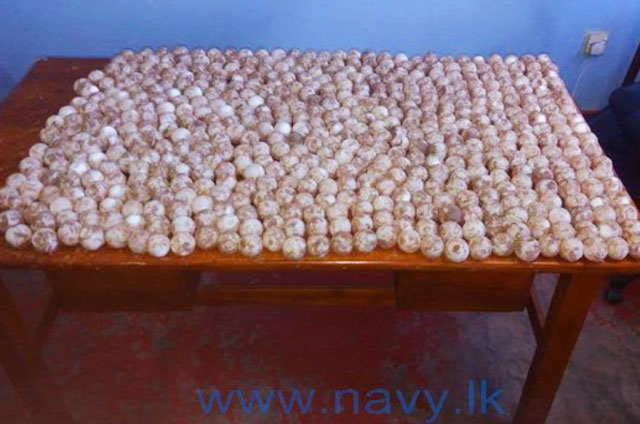 The single greatest threat to most sea turtles is fishing gear which results in the deaths of hundreds of thousands of turtles each year.

All marine turtle species found in Sri Lanka are listed as endangered on the country’s National Red List and are legally protected under the Fauna and Flora Protection Ordinance and the Fisheries and Aquatic Resources Act.

The International Union for Conservation of Nature (IUCN) Species Survival Commission’s Marine Turtles Specialist Group have also recognised the impact of fisheries as the biggest threat to marine turtles.

However, laws alone can’t address the threats, Lalith Ekanayake, the chairman of the Bio Conservation Society (BCSSL) said, adding that there needs to be greater awareness among fishing communities about their role in the issue.