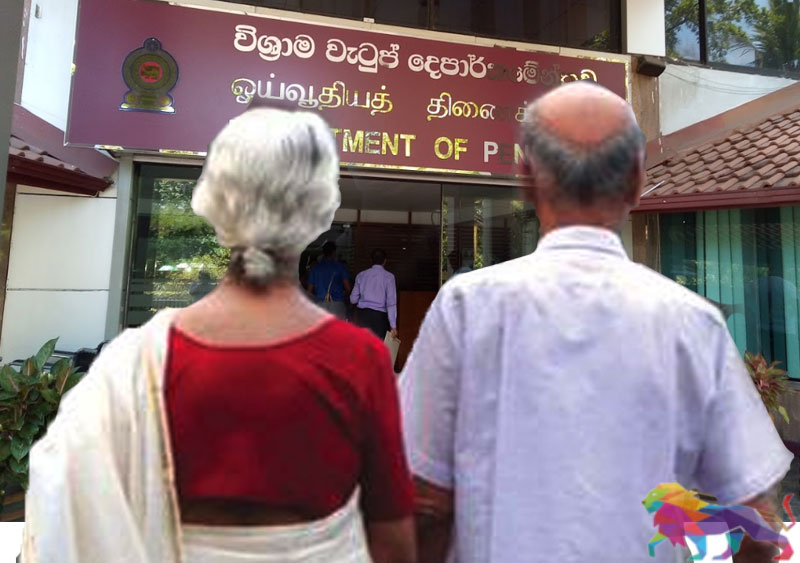 Pensioners alleged that the Department of Pensions have not even opened their letters for months and that the authorities have turned a blind eye towards their plight.

"They aren't sensitive to what we have to encounter on a daily basis from struggling to put food on the table to facilitating online learning for our children," retired public servants complained.

They also stated that the Director General of the Department of Pensions is focused only on avoiding the pandemic rather than attending to the needs of retired public servants.

Until the pensions are finalised, the government could at least provide interim relief in the form of a monthly allowance but so far they have failed to even consider such a measure, they noted.

They further stressed that they are willing to apprise President Gotabaya Rajapaksa regarding their issues if they are given a chance to discuss with him similar to the President's Village with a Discussion (Gama Samaga Pilisandarak) programme in the future.