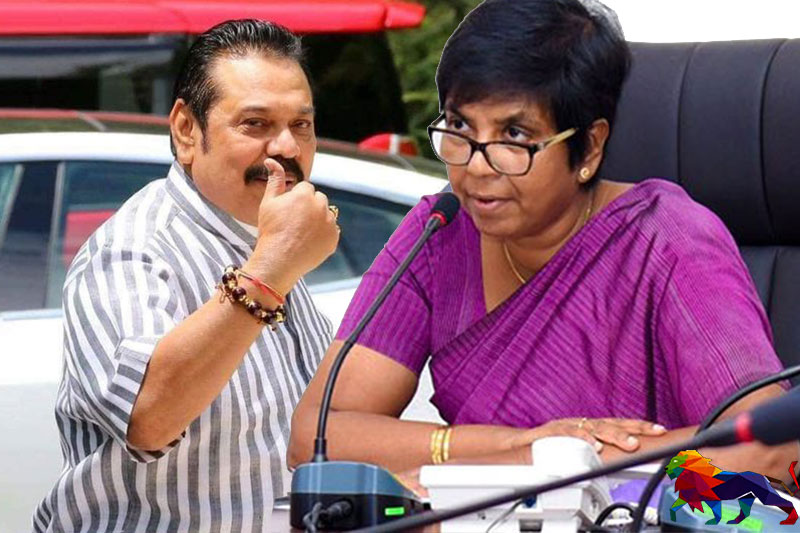 The final decision on permitting the burial of Covid-19 victims will have to be decided by an expert committee, the State Minister of Primary Health Services, Pandemics and COVID Prevention Sudarshanie Fernandopulle said in Parliament today (11).

The State Minister made this statement in response to a question raised by SJB MP Mujibur Rahuman.

He inquired from Minister Fernandopulle as to when the gazette notification pertaining to the burial of Covid victims would be issued.

State Minister Fernadopulle said that the matter will be referred to an expert committee that will make a final decision in this regard.

Prime Minister Mahinda Rajapaksa announced in Parliament yesterday (10) that permission would be granted to bury the bodies of Covid victims.

“We welcome Sri Lankan PM Mahinda Rajapaksa's assurance given in Sri Lankan Parliament today allowing Muslims to bury those who died from COVID19,” he tweeted.

Meanwhile, US Ambassador Alaina B. Teplitz welcomed the Prime Minister's announcement to end mandatory cremation of COVID victims. She noted that the implementation of a revised practice that is in line with international public health norms and respects religious rites is a positive action.

The Leader of the All Ceylon Makkal Congress Rishad Bathiudeen thanked Prime Minister Mahinda Rajapaksa for granting permission to bury the bodies of Covid victims.

"Alhamdhulillah! I thank Hon. PM @PresRajapaksa for your statement to allow burial of #COVIDー19 infected dead. We hope that the words would be turned to action soon. I along with our party ACMC wish to convey our heartfelt salutations to all who joined hands to stand for justice!," Bathiudeen tweeted. 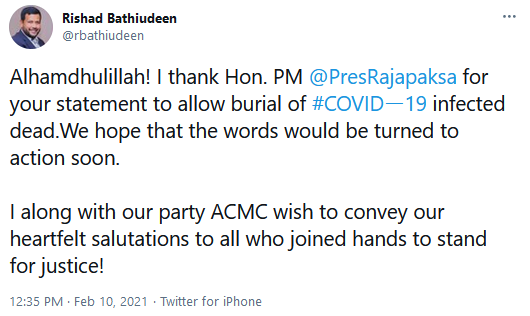 The National Movement for Social Justice (NMSJ) has commended the decision taken by Prime Minister Mahinda Rajapaksa to allow the burial of Covid-19 victims.

In a statement today (11), the Chairman of the NMSJ Karu Jayasuriya said that the decision taken by the Government is in line with the recommendations of the World Health Organisation, the reports of two expert committees comprising local health professionals, the Human Rights Commission of Sri Lanka as well as the United Nations Human Rights Council.
"This is an important decision with regard to the reconciliation process in the country. At the same time, it will help to alleviate religious and ethnic differences. This can be considered as a decision that was taken based on science." - Former Speaker Karu Jayasuriya
He pointed out that the decision is a clear indication of the political maturity of Prime Minister Mahinda Rajapaksa.

He noted that this move will help to redress certain grievances that have developed among certain sections of the society in recent times.

"As a civil society organisation that endeavours to create a just society, the National Movement for Social Justice appreciates this decision and fervently hopes that appropriate action will be taken to implement it without delay," Jayasuriya said.


Under pressure from all corners :
Extremist Sinhala Buddhist groups and pro-government social media activists have lashed out at the government following media reports on the Prime Minister's decision to reverse Sri Lanka's mandatory cremation policy.

However, when theleader.lk contacted a senior official of the Prime Minister's Office, he denied media reports which said that the  Prime Minister had approved burials of Covid victims.

SJB MP S.M. Marikkar who questioned the Premier regarding the government's stance on the burial issue, made the following observations at a press conference today (11).

PM hasn't said that Govt. would allow the burial of 'Covid-19 victims' 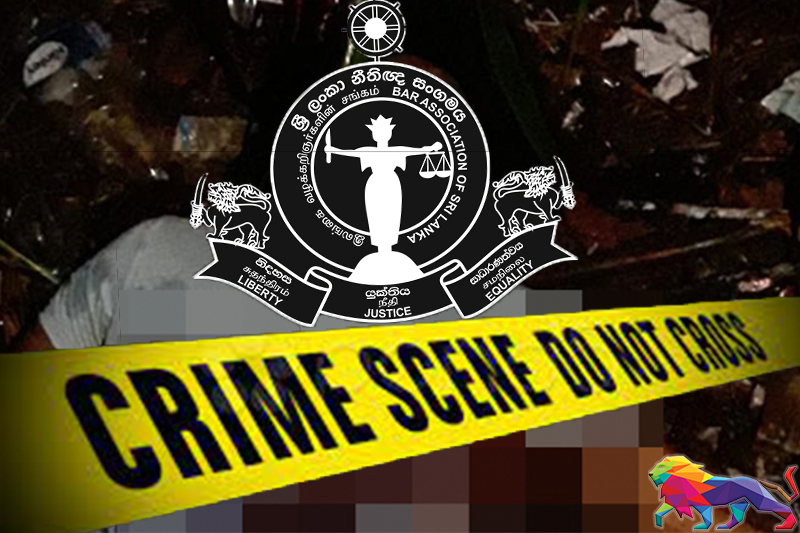 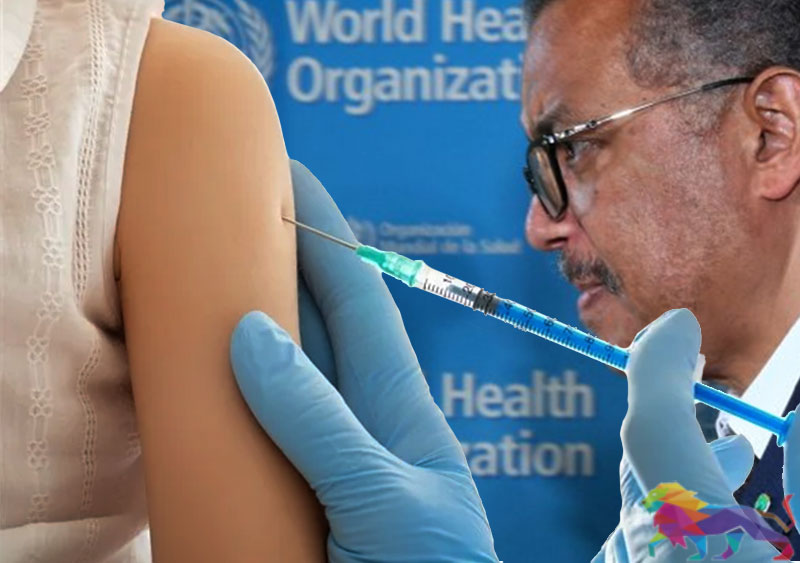 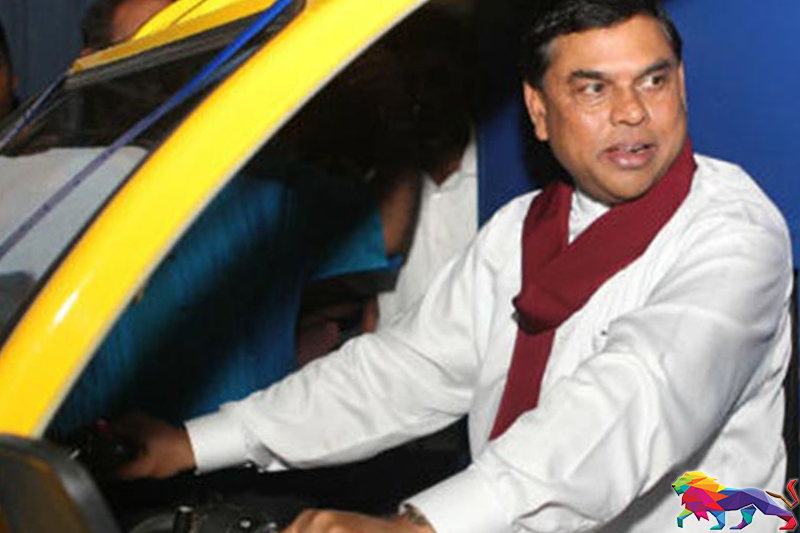 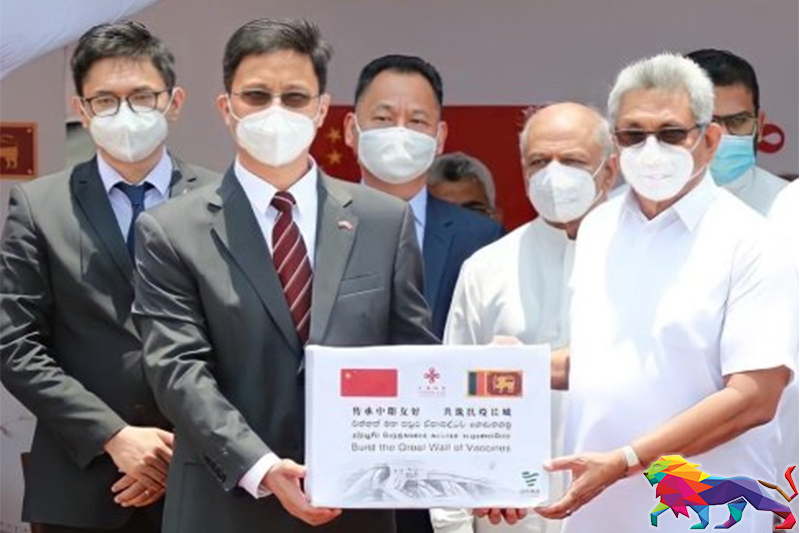 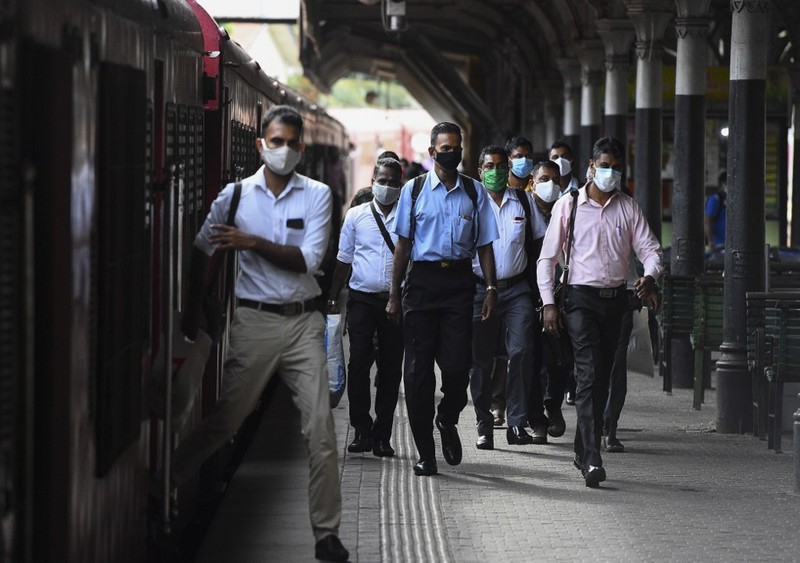 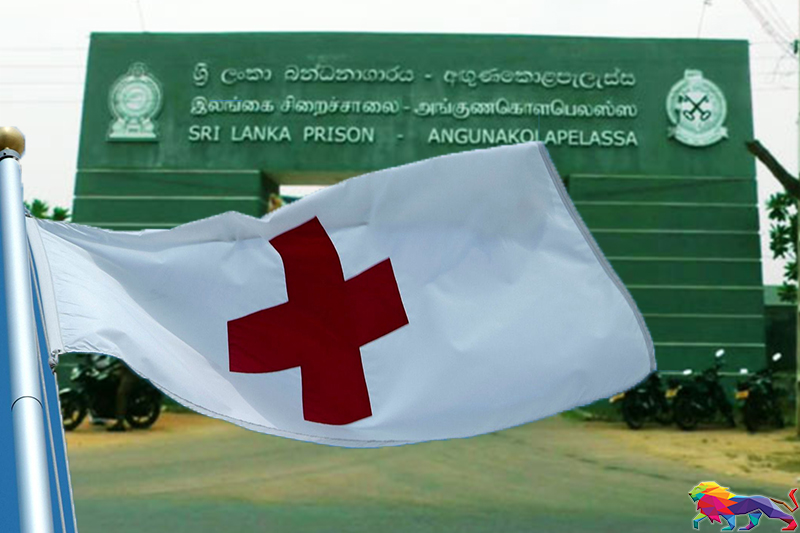 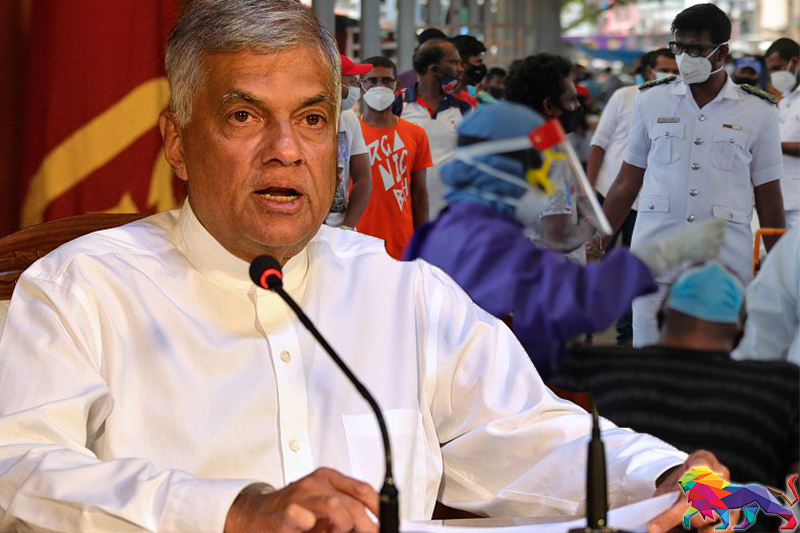 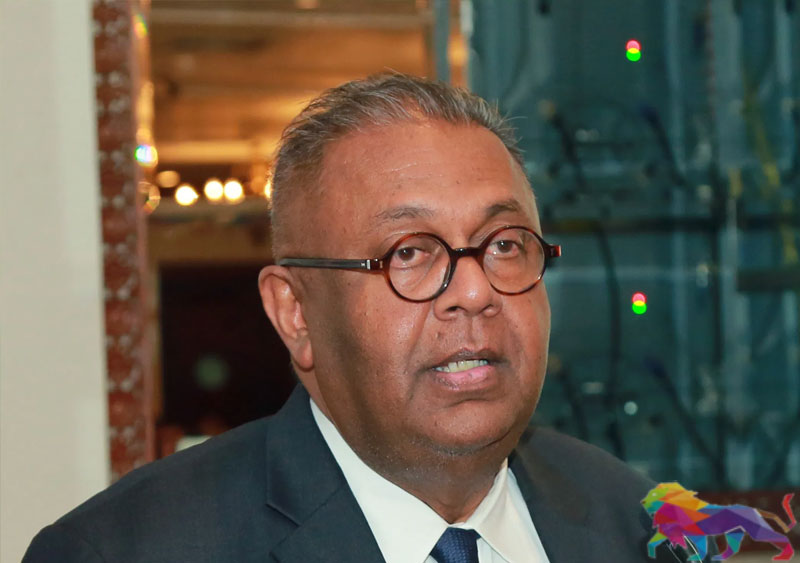 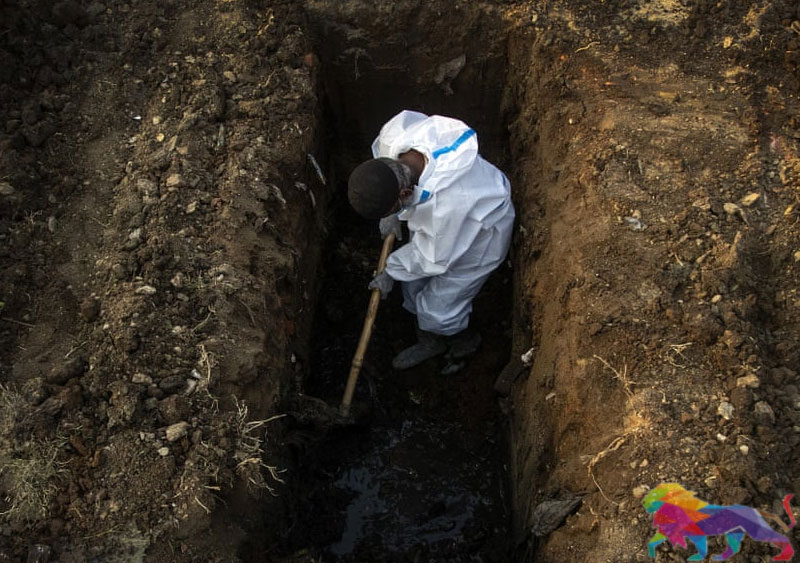 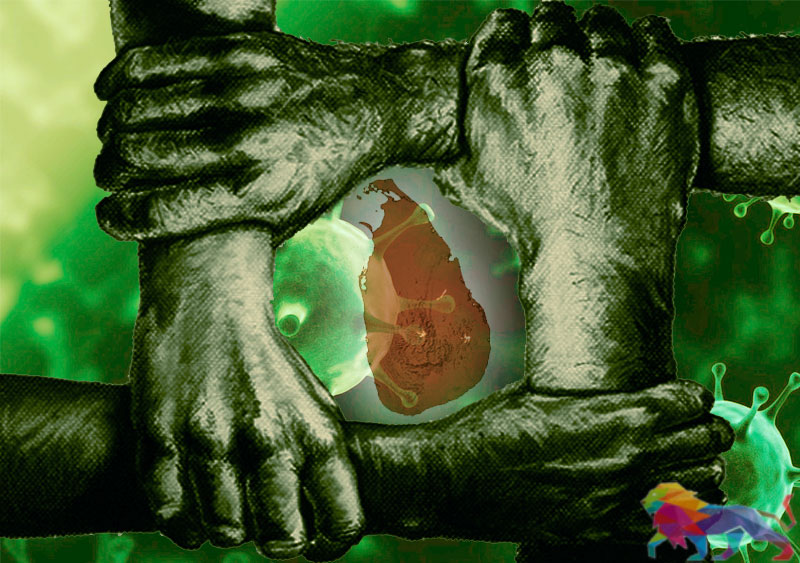