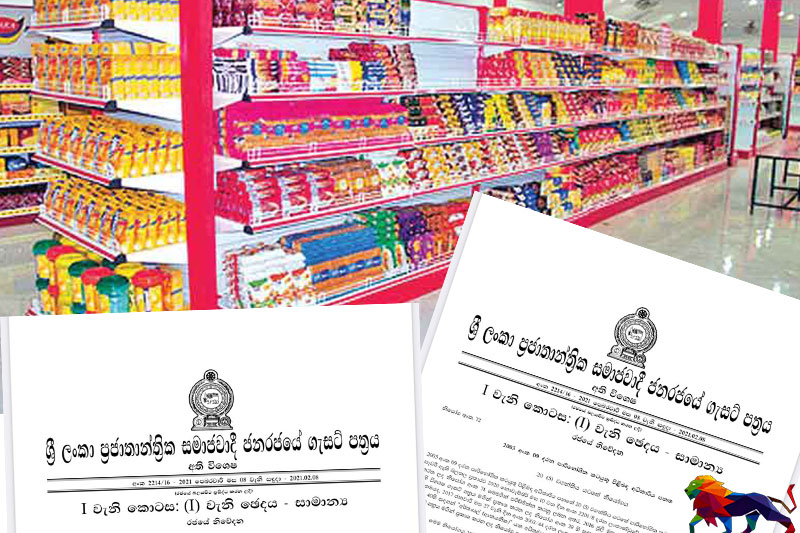 The government’s attempt to bring down prices of essential commodities by controlling prices through gazette notifications has become a gimmick as importers and traders have been continuously increasing prices ignoring the directives issued by the Consumer Affairs Authority (CAA).

The state authority has failed to regulate essential commodity prices in the market in consultation with relevant stakeholders due to the imposition of and cancellation of price control gazette notifications frequently pushing traders and consumers into confusion, commodity market analysts said.

At least six gazettes had been issued to remove taxes while introducing price controls on four essential items including sugar and rice, but nowhere were those items sold at the revised prices except at Sathosa outlets, they said.

The Q-Shop concept was launched in early November and plans to set up 20 outlets countrywide. However, it hasn't been able to meet expectations except for the outlet in Torrington, Colombo, they added.

But consumer protection societies say that these fixed prices were very much higher than controlled prices previously stipulated by the government through gazette notifications.

However, Minister Gunawardena noted that previous gazette notifications have been completely changed as per a recent Cabinet decision. It is because of the failure of the attempts made in those gazette notifications that this new attempt has been made under agreements with relevant stakeholders.

The government will reduce and maintain fixed prices of 27 essential commodities for three months starting February 8, subject to foreign exchange rates and any taxes that may be imposed on certain imported goods.

Meanwhile, the Chairman of the National Movement for Consumer Protection, Ranjith Vithanage has vowed to lodge a complaint at the Commission to Investigate Allegations of Bribery or Corruption against this move.

He claimed that allowing businessmen by signing an agreement with them to sell essential food items at prices more than what the government has declared was amounting to a corrupt practice and violation of consumer rights.

According to a Ministry press release, agreements were signed directly with the main supplier of each commodity – for example, rice mill owners and flour mill owners with respect to the price of rice and flour respectively.

The Minister said manufacturers and importers in both public and private sectors have extended their support to the move, with state institutions such as BCC Lanka limited, the National Livestock Development Board, the State Trading Corporation and the Industrial Technology Institute signing the agreement.

With regard to importers, he said that MoUs were signed with importers who have been supplying their respective commodities for a long period of time and had previously supplied to the government.