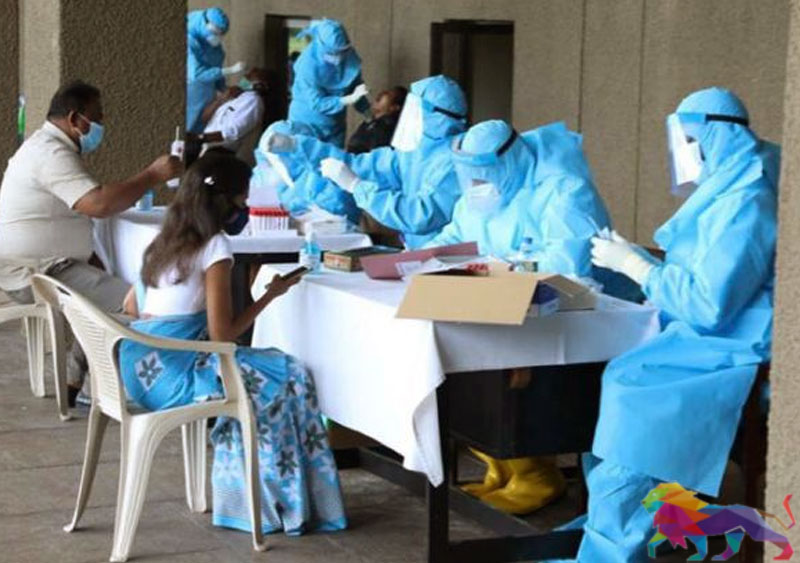 The Serjeant-at-Arms of the Parliament Narendra Fernando has extended an invitation to all Members of Parliament to undergo PCR tests.

He had also issued a statement on January 28, inviting all MPs to undergo PCR tests but only 34 MPs had undergone testing since.

In another statement yesterday (08), he invited all MPs to attend the random PCR testing programme scheduled to be held today (09).

Around 1,300 PCR tests have been carried out on employees at the Parliament.

Parliamentarians Vasudeva Nanayakkara, Pavithra Wanniarachchi, Dayasiri Jayasekara, Rauff Hakeem, Arundika Fernando, Piyal Nishantha and Wasantha Yapa Bandara had contracted Covid-19. They were confirmed to be infected through private PCR tests and not through the PCR tests carried out in Parliament.

The random tests will be conducted once a week during Parliamentary sitting weeks as well as during non-sitting weeks with the full support of the Department of the Director General of Health Services, the Serjeant-at-Arms of the Parliament Narendra Fernando said. 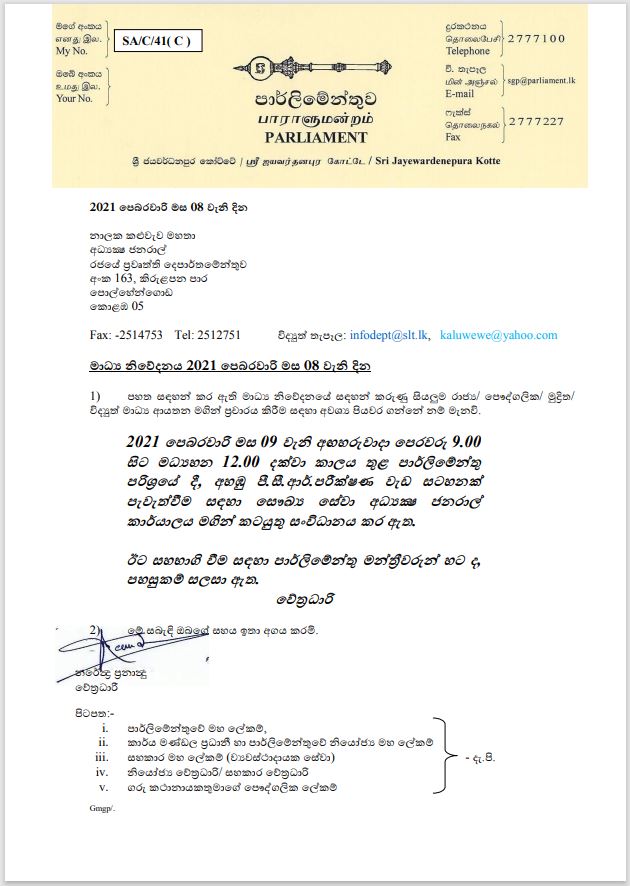