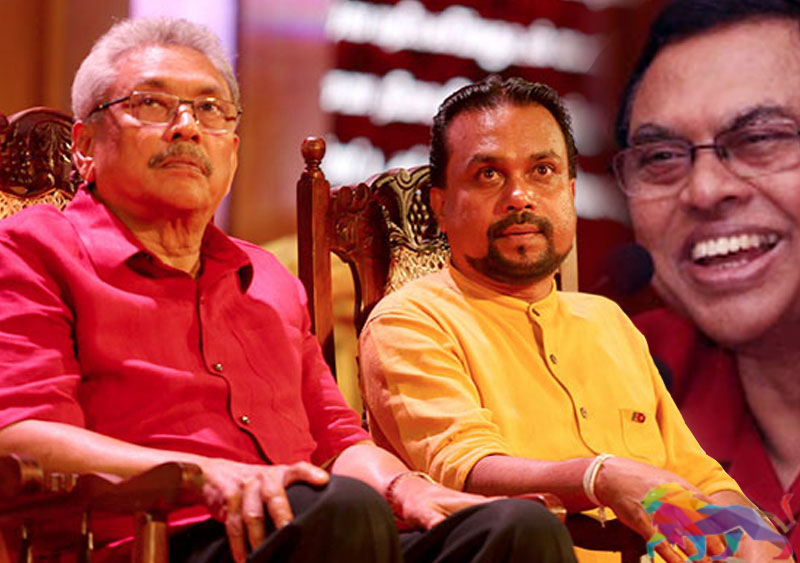 President Gotabaya Rajapaksa should have been appointed the leader of the Sri Lanka Podujana Peramuna (SLPP) after he was elected as the head of state since he was not an experienced campaigner in the political arena, Minister of Industries Wimal Weerawansa said.

Pointing out that it would be inappropriate to isolate him to the Presidential Secretariat as this would weaken the cordial link between the President and the Members of Parliament, he said that it would not be conducive to the social, economic and political well-being of the incumbent government as well as the country.

The Minister made these comments in an interview with the 'Sunday Lankadeepa'.

Prime Minister Mahinda Rajapaksa is the leader of the SLPP while Basil Rajapaksa functions as the National Organiser.

While noting his concerns on certain people with vested interests who have been working vehemently to realise their own personal agendas, he said that he was deeply saddened by these efforts which would have devastating repercussions to the government.

The Minister also said that he was perplexed about the lack of effort to stop this harmful situation from developing further and questioned as to whose aspirations they were trying to realise.