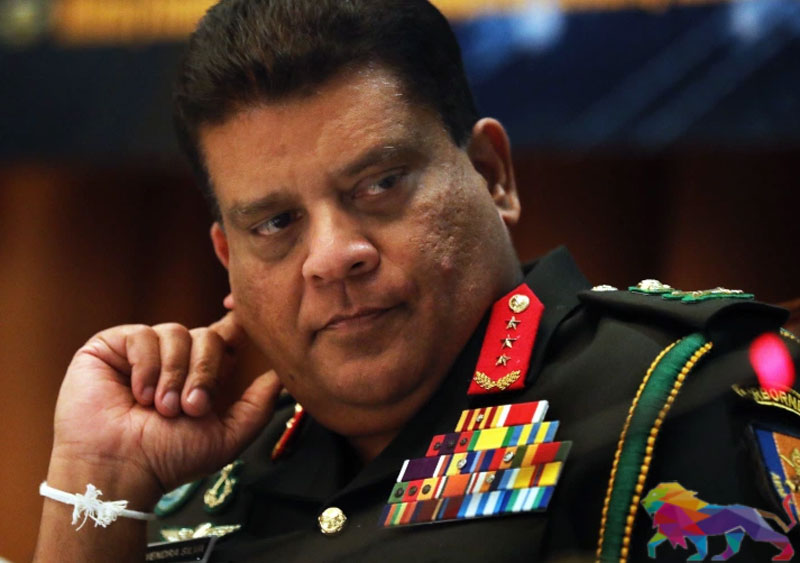 In a report released on January 27, UN High Commissioner for Human Rights Michelle Bachelet said that she was “alarmed” by Sri Lanka’s deteriorating human rights situation and outlined steps that the Human Rights Council should take to confront the growing risk of future violations, adding that "Sri Lanka’s contributions to UN peacekeeping operations must be kept under review."

Following the latest report of the UN human rights body, the International Truth and Justice Project (ITPJ) has called on the United Nations Peacekeeping department to suspend all deployments from Sri Lanka. 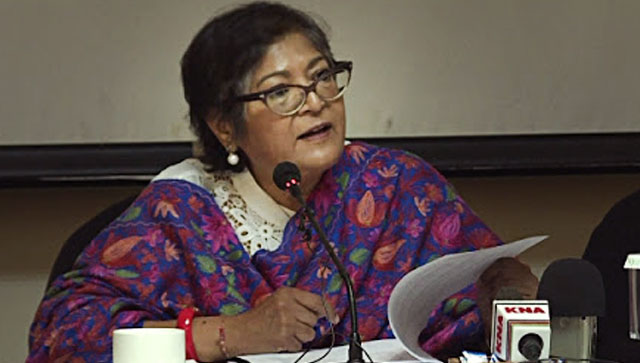 “The UN Department of Peace Operations has a legal duty to ensure due diligence before deploying troops,” said the Executive Director of the International Truth and Justice Project, Yasmin Sooka.

“The report of the UN High Commissioner for Human Rights confirms that New York is not in a position now to certify that the Sri Lankan troops have been properly vetted and screened and must urgently take steps to move the screening process back to Geneva.”

Under the current arrangement the Human Rights Commission of Sri Lanka (HRCSL) carries out the vetting of troops in Colombo.

As Michelle Bachelet has pointed out, the Human Rights Commission has been politicized and its independence undermined by the appointment of a former government Minister as its chairperson.

The High Commissioner for Human Rights, Michele Bachelet, also said she was particularly troubled by the appointment of two men alleged by the UN to be implicated in war crimes to head the Sri Lankan Army and run the Defence Ministry.

The appointment of Shavendra Silva to Army Commander in 2019 triggered the UN’s announcement that it was suspending deployment of all Sri Lankan peacekeepers, except where operations could be endangered.

The UN later clarified that its suspension would affect a quarter of Sri Lankan peacekeepers - namely those deployed in Lebanon who would be replaced by troops from other countries.

This is in spite of the widespread international criticism of the appointment of Shavendra Silva to Army Commander in 2019, the ITPJ noted.

A group of UN experts called the appointment of Shavendra Silva an affront to his victims and a move that defied understanding. This view was echoed by the US Government, Canada and the European Union.

Later in February 2020, the US Government made public its designation of Shavendra Silva and his family for alleged gross violations of human rights. Shavendra Silva was subsequently given the additional responsibility of acting Chief of Defence Staff –the top most military position -and was recently promoted to the rank of four star General.

“It’s time for UN Peacekeeping to show the Government of Sri Lanka that there are consequences for its promotion of alleged war criminals, in line with the Secretary General’s principled stance on human rights and justice in Sri Lanka,” said Ms. Sooka.

“Peacekeeping  jobs are a privilege not a right and the latest OHCHR report makes it clear the country is not delivering on its commitments to the UN Human Rights Council,” she added.

The report on Sri Lanka by High Commissioner for Human Rights Michelle Bachelet will be taken up at the 46th Session of the UN Human Rights Council scheduled to be held from the 22 February to 23 March.