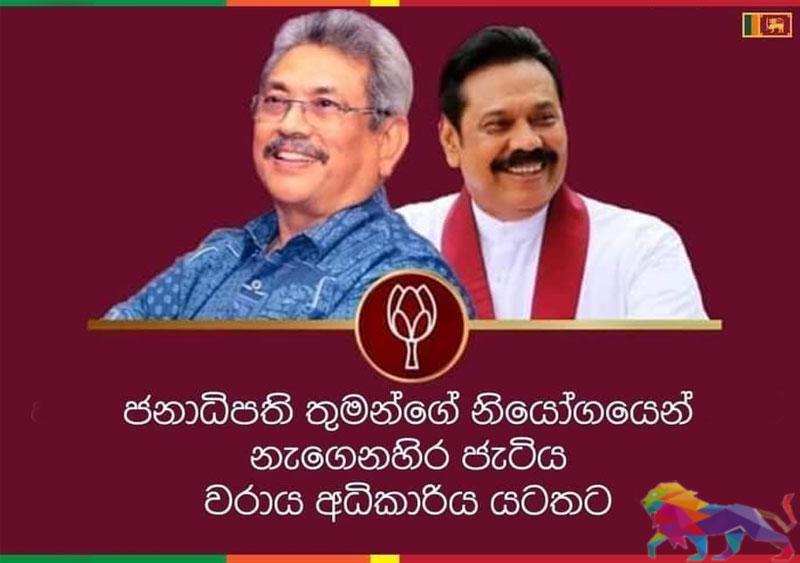 Commenting on the report which was finalised with the input of all stakeholders including all trade unions affiliated to the Sri Lanka Ports Authority (SLPA) regarding the Eastern Container Terminal (ECT) issue, the SLPA Chairman Gen. (Retd) Daya Ratnayake said that he was optimistic that the Cabinet would grant its approval to the proposal submitted by them to operate the ECT under the SLPA.

The Chairman, who had earlier stated that Indian investment was required to develop the ECT, further said that,

“I am confident that the report submitted to the government containing the suggestions and opinions of all stakeholders of the SLPA including the trade unions would be accepted by the government.

As the Chairman of the Ports Authority, I am confident that this issue will be resolved in a satisfactory manner without the ECT being handed over to the Adani Group or any other company. It has been the sole expectation of the SLPA to carry out operations of the ECT under the Ports Authority.

Although the Sri Lanka Ports Authority has been declared as an ‘essential public service’, the port workers are still engaged in a work-to-rule campaign. They stressed that will continue their struggle until their demands are met.

Commenting on the trade union action, the SLPA Chairman said that,

"I interpret the work-to-rule campaign as working according to the stipulated procedures. Therefore, I look forward to the outstanding contribution of all employees.

As the Chairman of the Ports Authority, I will continue to support the trade unions to resolve any issues that may arise.

If any party tries to disrupt the operations of the port, it would affect not only the port but the country as a whole.

Therefore, I am confident that they will fulfill their roles as responsible trade unions, ” he added. 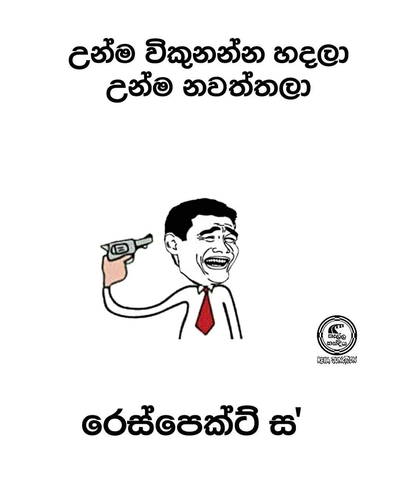 Meanwhile, State Minister Nalaka Godahewa made the following observations regarding the ownership of the ECT.

A discussion between the Prime Minister and Port Unions

A discussion is scheduled to be held today between Prime Minister Mahinda Rajapaksa and the port workers who have launched a work-to-rule trade union action against the government's proposal to hand over the operations of the ECT to an Indian company.

Prasanna Kalutarage, the Co-Convener of the Trade Union Alliance for the Protection of the Colombo Port’s ECT said that the discussion will be held at the Prime Minister's official residence in Wijerama.

Meanwhile, the Cabinet appointed Negotiating Committee to look into the ECT matter convened yesterday. The Committee's report will be handed over to the Minister of Ports and Shipping Rohitha Abeygunawardena.

U.D.C Jayalal, the Secretary to the Ministry of Port and Shpping and the Chairman of the Negotiation Committee said that the subject minister will present a Cabinet paper along with the Committee's recommendations today.

Responding to a query raised by a journalist during a press conference in Tangalle, Prime Minister Mahinda Rajapaksa said that the Eastern Container Terminal of the Colombo Port will not be sold or leased out to any foreign country.