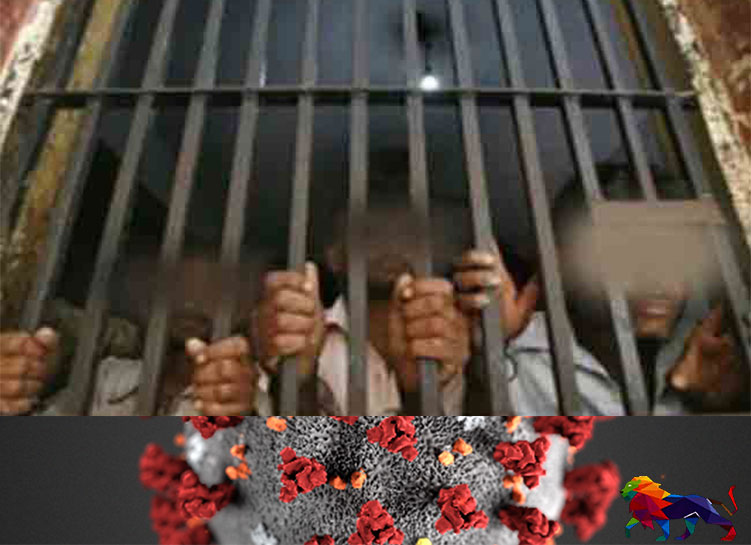 At a time when the number of COVID-19 infected from the prison cluster has exceeded 4000, it is reported that a group of suspects in police custody have also contracted the coronovairus.

This was revealed after Sri Lanka health authorities started its vaccination drive after receiving the Covishield vaccines from India.

The Vavuniya MOH Office said that 17 out of the 19 suspects who were arrested under the Prevention of Terrorism Act and had been detained at the Terrorism Investigation Division (TID) at the Vavuniya Police station have contracted Covid-19.

It is reported that among the infected are several suspects arrested in connection with the Easter Sunday attack.

The two suspects who has tested negative were taken to a separate location. Health officials surmised that the other suspects may have contracted Covid-19 from the first suspect that tested positive on the 24th.

Therefore, the police officers attached to the Terrorism Investigation Division of the Vavuniya Police have been subjected to PCR tests and have been placed in quarantine, the MOH Office in Vavuniya told provincial journalists.

Religious leaders from Northern Sri Lanka appealed to President Gotabaya Rajapaksa to grant general amnesty to the political prisoners who have been incarcerated for long years. In a letter to the President, they pointed out that amidst fears of the coronavirus pandemic spreading fast with more than 4000 infected in the prisons clusters, at least 16 political prisoners have been infected.

Buddhist, Hindu, Muslim, and Christian religious leaders in their letter noted that they are “deeply moved by the tears and depressed state” of the parents, wives, children, and others of those political prisoners and called on the President to grant general amnesty for all political prisoners.

Health officials are yet to announce whether they will administer the Covid-19 vaccine to prisons.