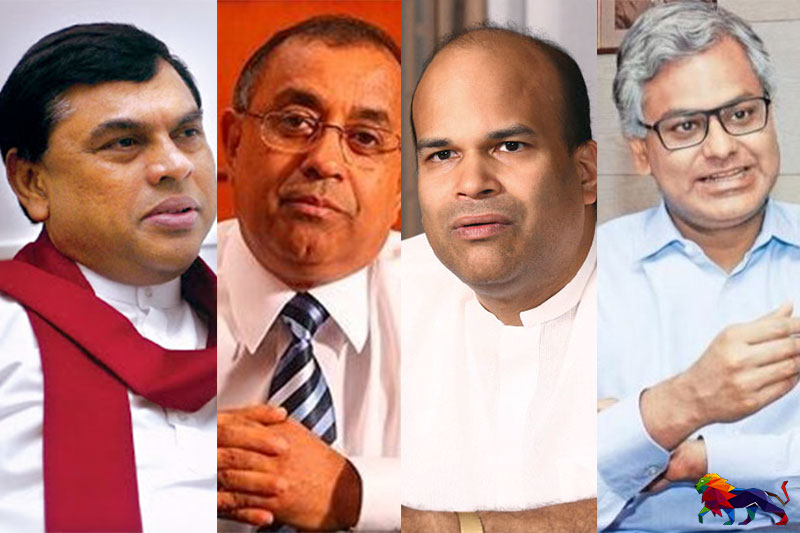 It is reported that the employees of the Sri Lanka Ports Authority (SLPA) have decided to resort to trade union action from January (29).

The agreement was reached when the National Council for the Protection of the Eastern Container Terminal convened on Tuesday (26).

Port trade unions allege that Basil Rajapaksa, Milinda Moragoda, PB Jayasundera and John Keells are supporting the President's attempts to hand over a stake of the Eastern Container Terminal (ECT) to India.

Krishan Balendra, the current chairman of John Keells Holdings, is the brother-in-law of Milinda Moragoda, who has been appointed as Sri Lanka's High Commissioner to India.

Meanwhile, Shamal Sumanarathna, Chief Secretary of the Progressive Workers Association for Commercial Industry and Services (PWACIS) said that all 23 trade unions affiliated to the Port are working together to oppose the government's move to hand over a stake of the ECT to foreign entities.

He pointed out although he had requested for a discussion with the President as soon the unions realised that the government was planning to sell shares of the Colombo Port, he had not been given an opportunity yet.

He further said that the President had only given the trade unions an opportunity to discuss after their struggle was turned into a national issue.
15 billion commission?

Meanwhile, a pro-government hardline nationalist monk, Ven. Magalkande Sudaththa Thera said that credible information has surfaced regarding an attempt to share a staggering commission of Rs. 15 billion between a group of people.

Addressing a press conference, he pointed out that even though they use different terminology such as leasing and investing, the process is the same as that of a sale.

Serious questions have also been raised over the 'Adani Group' making its way into the cabinet paper, he said.