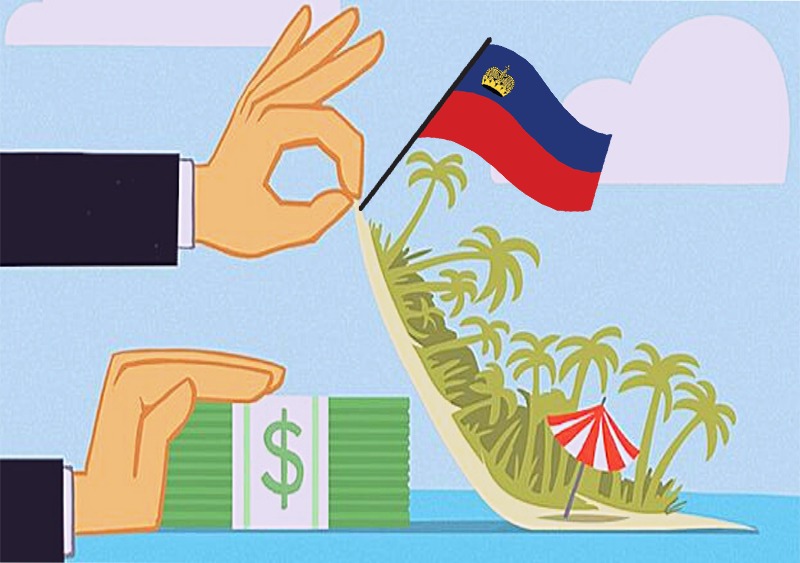 Sri Lanka has decided to establish formal diplomatic relations with Liechtenstein, a small European nation known to be a safe haven for tax evaders.

Accordingly, Cabinet approval was granted to establish diplomatic relations with the state of Liechtenstein on Monday (25).

Liechtenstein is one of Europe’s least-visited countries, inhabited by the fewest people (population of 32,000) and with very little land (62 square miles), but it contains the most secrets of the international super-rich and ruling dynasties.

It is reported that in this mysterious tax haven – squeezed into half a valley between Austria and Switzerland – there are more registered companies than citizens.

It also has the highest gross domestic product per person in the world.

Close relative to head the Sri Lankan Mission in the Seychelles!

Meanwhile, the government led by President Gotabaya Rajapaksa has nominated a close relative of the Rajapaksa family to be the next High Commissioner of Sri Lanka in the Seychelles.

The European Union added the Seychelles to its blacklist of tax havens and jurisdictions in February, 2020.