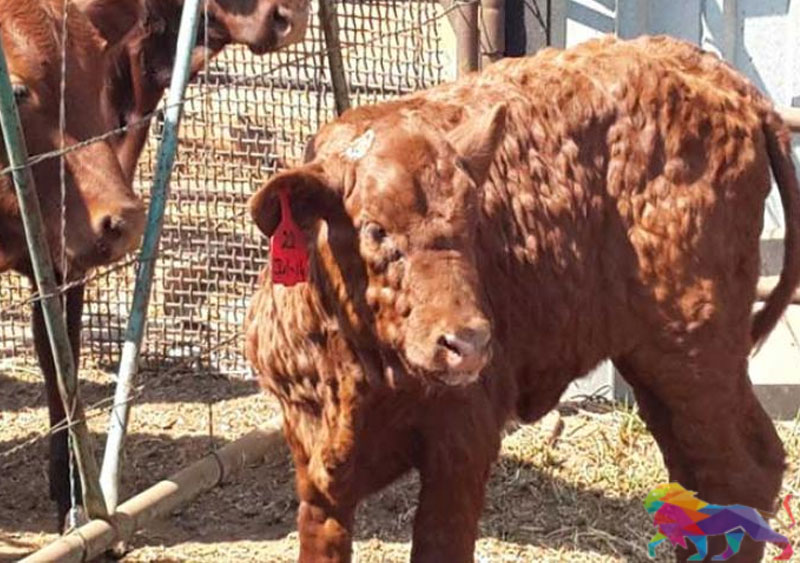 It is reported that more than 2000 dairy cattle in Jaffna, Batticaloa and Puttalam districts have succumbed to the Lumpy Skin Disease (LSD).

Dairy cattle imported from Australia to cattle farms in Nuwara Eliya are also at grave risk of contracting this deadly disease. The price of a dairy cow is close to Rs. 1 million.

The seven member Committee appointed to study the disease and its impact has already handed over its report to the State Minister of Livestock, Farm Promotion, Dairy and Eggs- Related Industries, D.B. Herath.

However, it alleged that the government has not taken any action to implement the recommendations submitted by the Committee.

A potential vaccine is not available in Sri Lanka and the relevant authorities have so far failed to take any measures to import it while the disease continues to spread rapidly across cattle farms.

The disease spreads through blood transmission via mosquitoes, flies and lice. 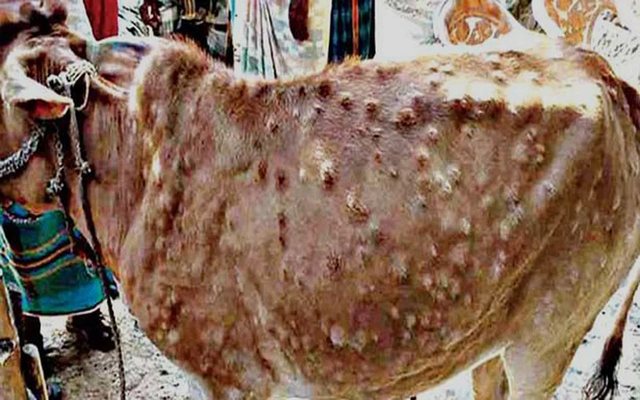 According to veterinarians, LSD is a viral illness that causes prolonged morbidity in cattle and buffaloes. It appears as nodules of two to five centimetre in diameter all over the body, particularly around the head, neck, limbs, udder and genitals.

The Director General of the Department of Animal Production and Health (DAPH), Dr. R Hettiarachchi said that the ‘Lumpy Skin Disease' is a bovine viral infection predominant in Africa which has affected cattle in several districts across the country.

Historically, LSD has remained confined to Africa, where it was first discovered in 1929, and parts of West Asia. But in recent years, the disease has spread to territories beyond endemic areas such as the Middle East, Europe and subsequently to Asian countries including Bangladesh, Pakistan and India.

"It is similar to chickenpox that humans get. Affected cows become tired and stop taking food. Milk production of cows will reduce significantly as a result of the disease. A cow that usually gives around 12 litres will give less than 2 litres," a concerned cattle farmer said.

Veterinary surgeons have called for an urgent prevention strategy as the disease might behave differently here than how it behaves in other countries.