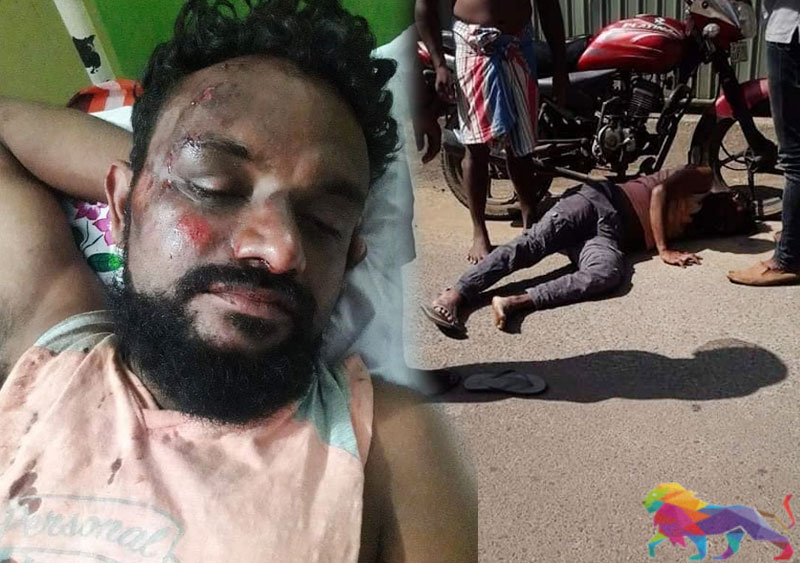 Environmental organisations have condemned a vicious attack on an environmental activist and journalist.

The Center for Environment and Nature Studies (CENS) said that it strongly condemns the attack on Lakmal Ranabahu, an environmental activist who had opposed the Illegal road construction along the Kudawa access road in Sinharaja.

Dr. Ravindra Kariyawasam, the Convenor of the CENS, said that Lakmal Ranabahu has continued to expose the land grabbing attempts around the World Heritage Sinharaja rainforest. 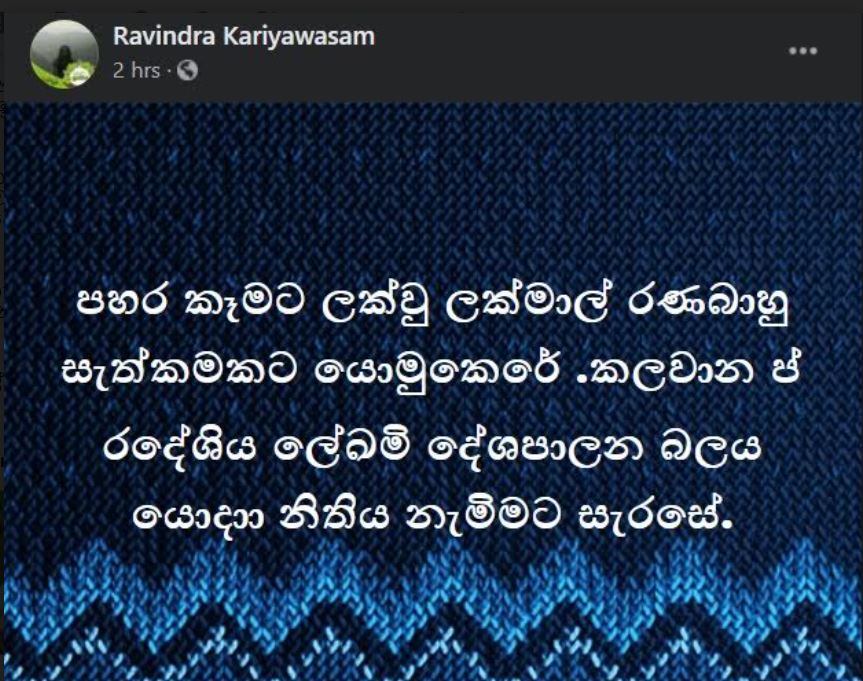 He said that the journalist who was assaulted had undergone surgery and noted that the Kalawana Divisional Secretary is preparing to use her political connections to 'bend the law'.

Lakmal Ranabahu was a former correspondent for the 'Vivara' website affiliated to the Frontline Socialist Party. 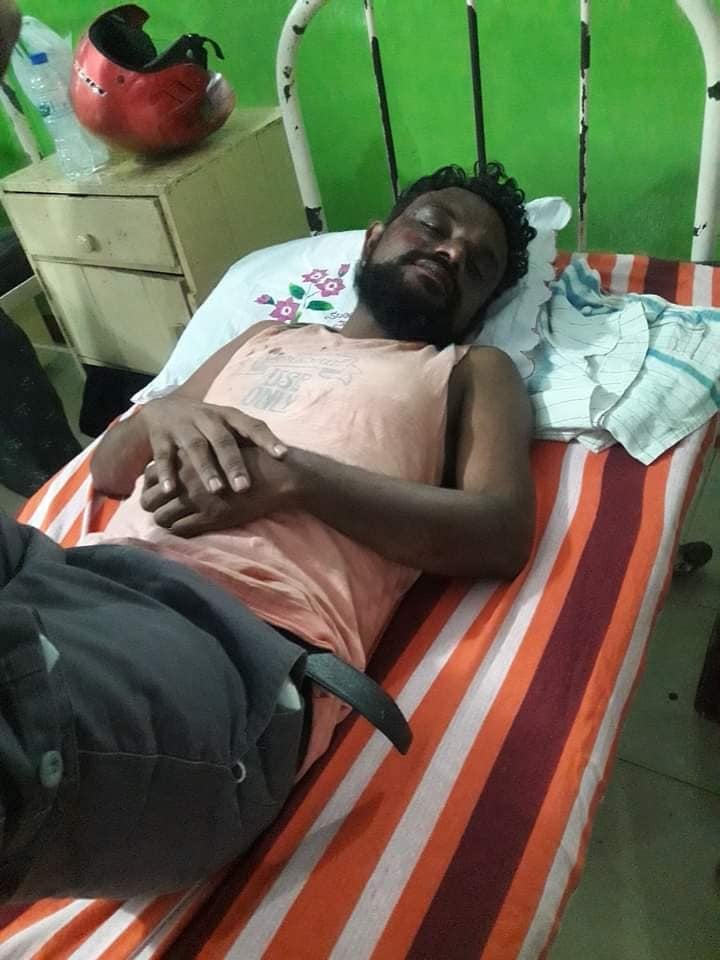 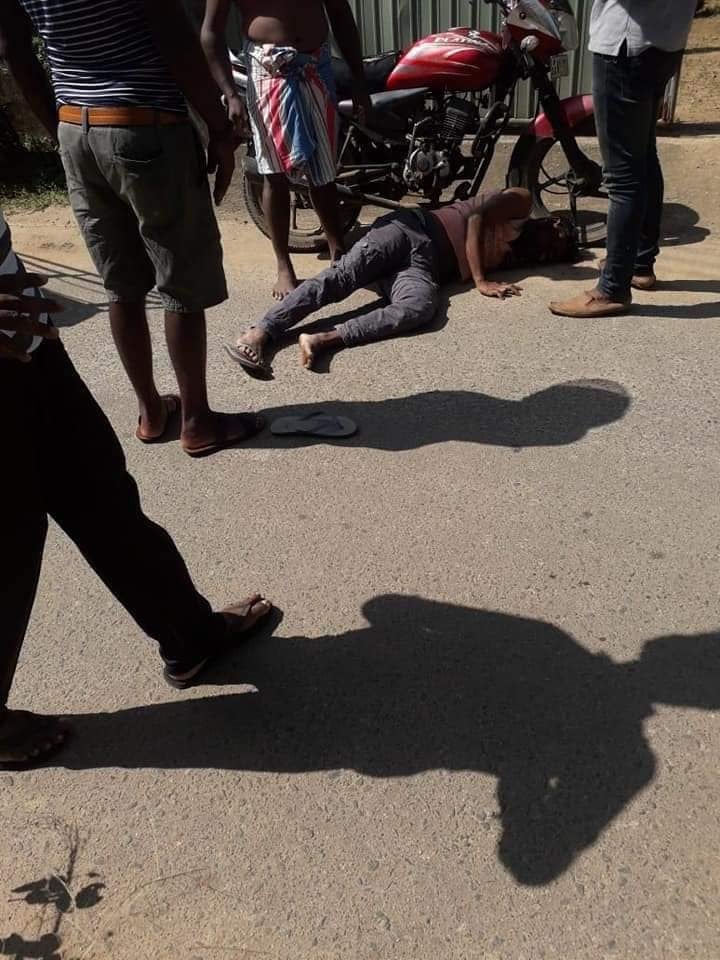 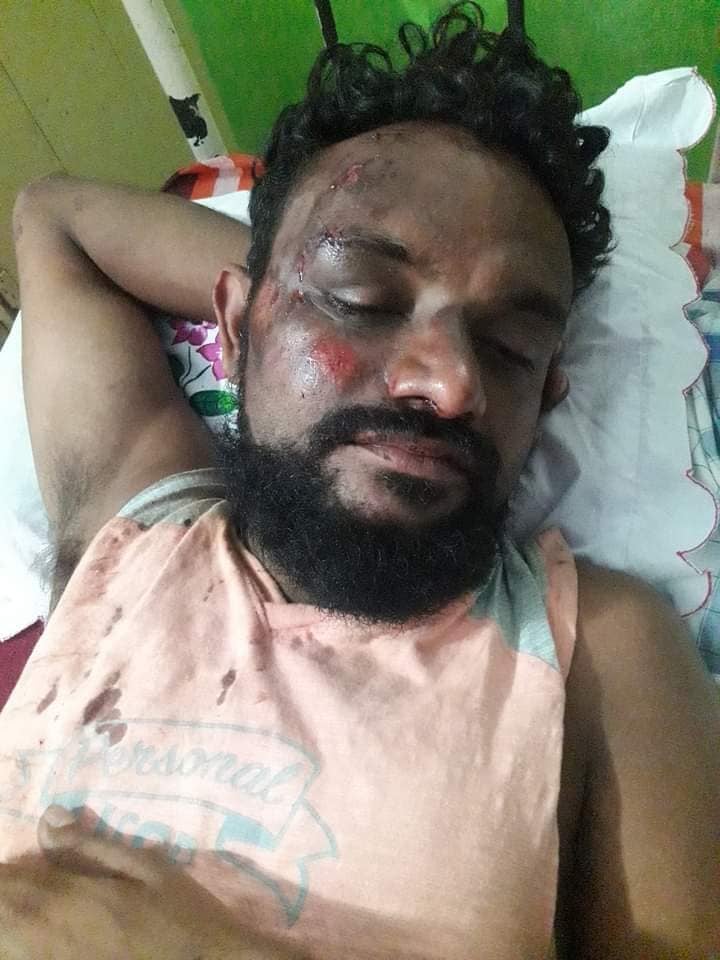