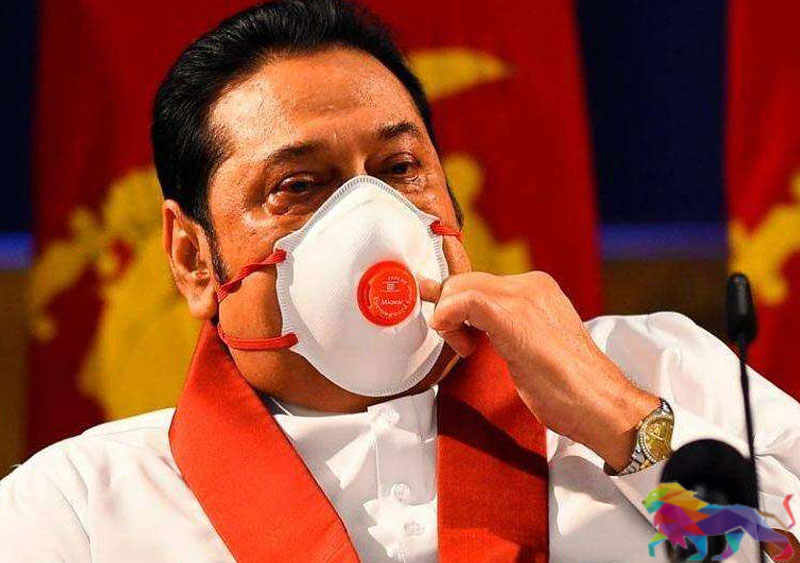 suspended due to strong opposition from a majority of the officers in the Police Department.

The Commission to Investigate Political Victimisation had recommended the promotion of 72 officers police officers who had been subjected to political victimisation. 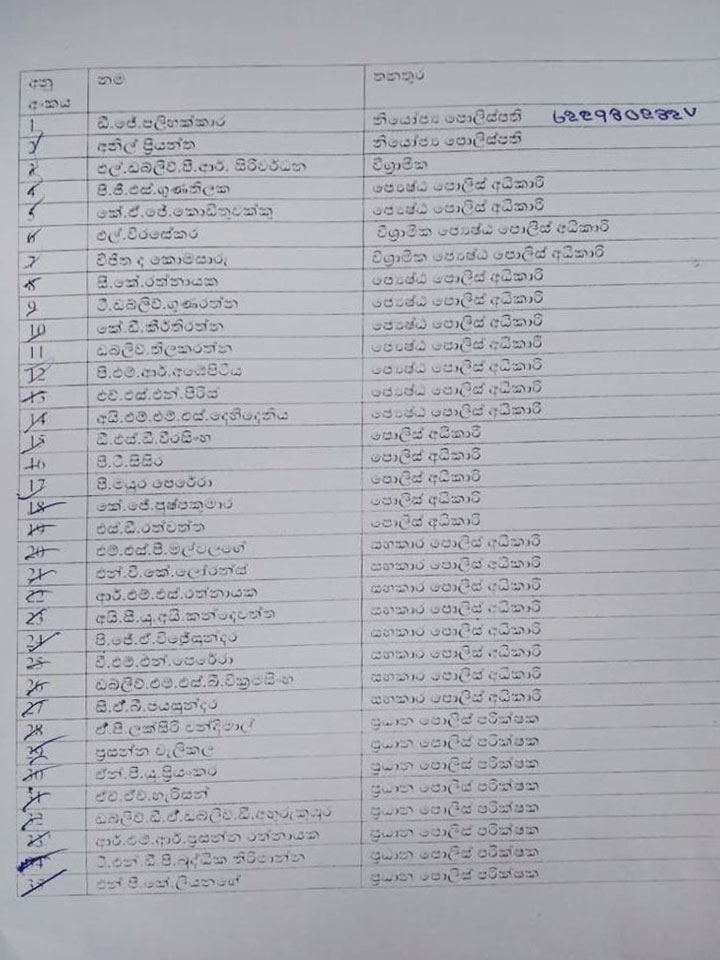 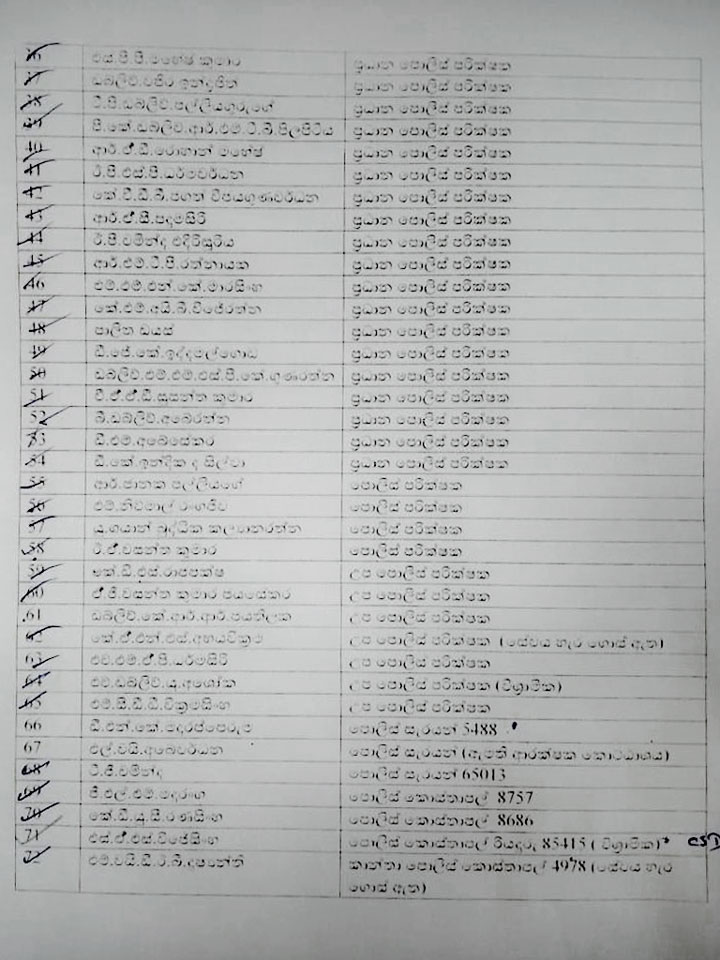 The proposal had drawn strong opposition from officers of all ranks at the Police Department.

A group of senior police officers have submitted a petition to the Inspector General of Police (IGP) stating that the Police Department will face a serious administrative crisis by granting these promotions.

The Prime Minister was scheduled to present a cabinet paper containing the recommendations made by the Commission of Inquiry regarding these promotions to the Cabinet this week. However, government sources said that the matter had been referred to subject Minister Sarath Weerasekera for necessary action.