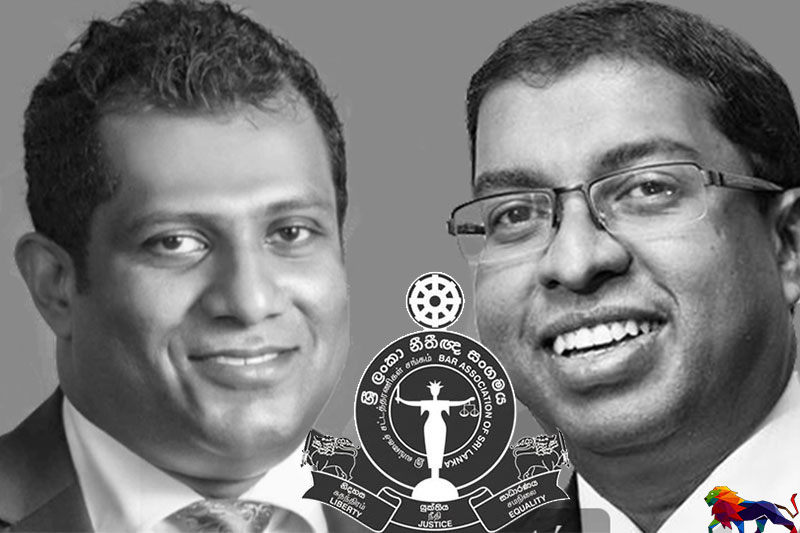 On Tuesday (19), Mr. Kuvera de Zoysa PC hosted members of certain media outlets at the CR&FC club in Colombo.
They were served Gold Label Whiskey and given a gift pack. In addition, a docket was distributed among media personnel, slinging mud at his opposing candidate Mr. Saliya Pieris PC.

The docket titled " Media" accuses Mr. Pieris of being a traitor, pandering to the minorities, being a Catholic only in name, being associated with politics and being unethical etc.

It falsely claims that an inquiry has been launched against Mr. Pieris by the Bar Association of Sri Lanka (BASL).

Informed sources state that a booklet is being prepared to be posted to the membership during the final days of the campaign. Mr. de Zoysa has requested media outlets to give adequate publicity to the booklet.

The election to elect the 26th President of the BASL is scheduled to be held on February 24, 2021. 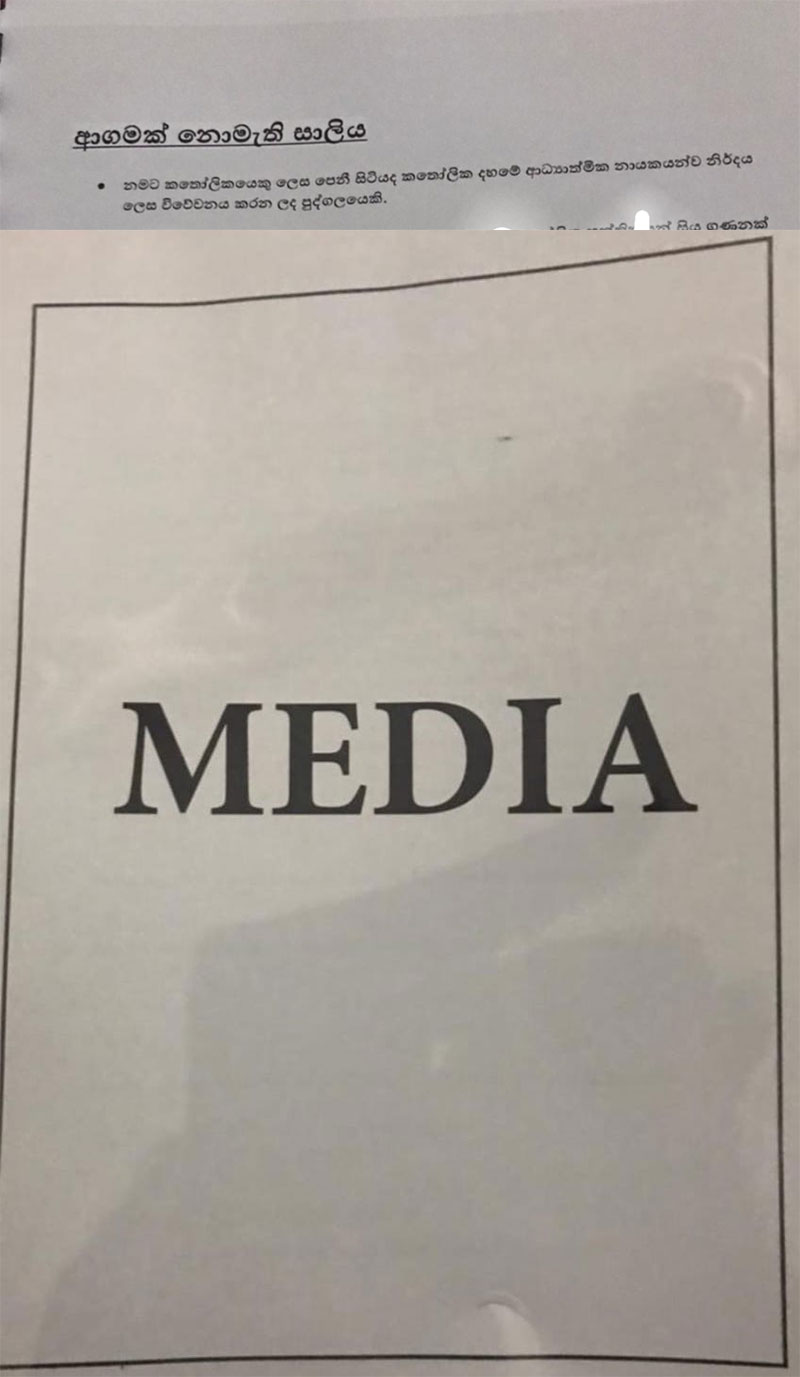