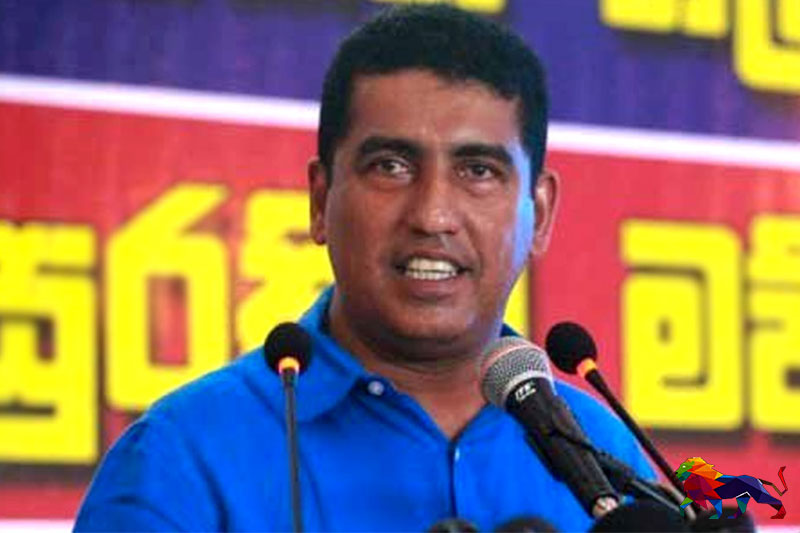 The Colombo High Court has ruled that the manner in which the Bribery Commission had filed a case with the Colombo Chief Magistrate’s Court against Minister Johnston
Fernando on the charges of using 153 employees of the Cooperative Wholesale Establishment (Sathosa) for political activities, to be illegal.

Minister Johnston Fernando had filed a revision application with the Colombo High Court against the Colombo Chief Magistrate Courts’ decision to proceed with the case. 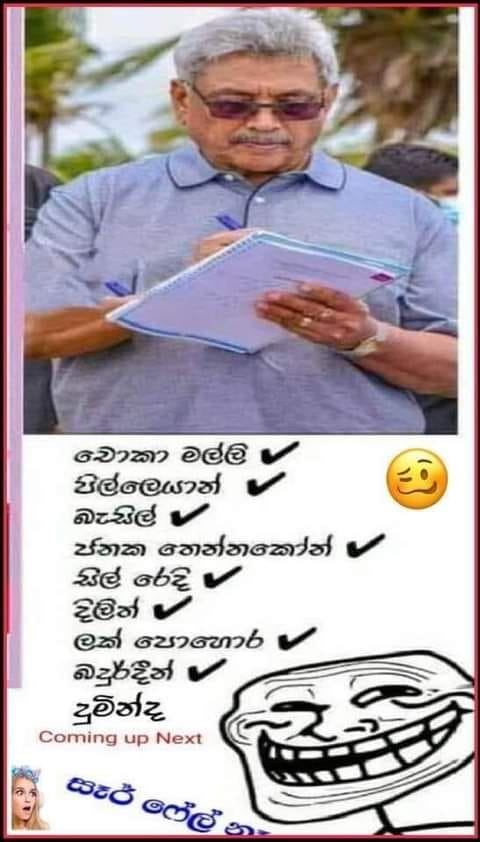 One of the many posts on social media which commented on the case.