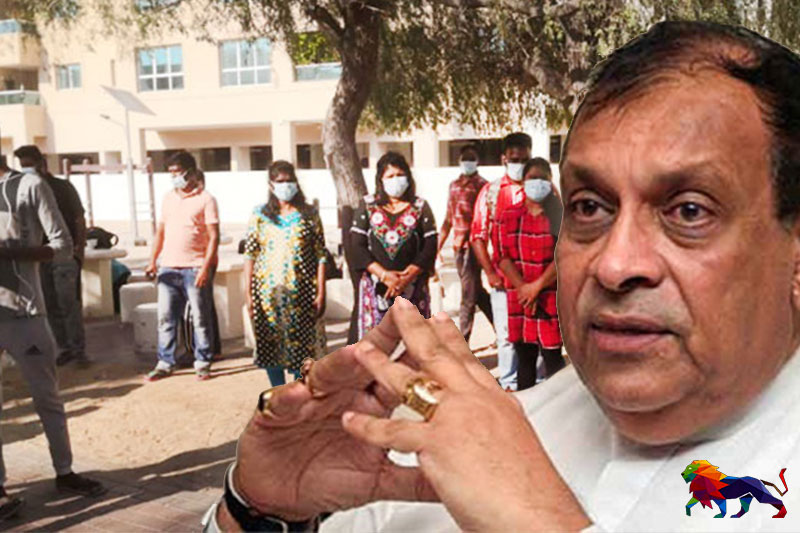 Former Speaker Karu Jayasuriya has requested the government to utilize the  Rs.14 billion in three funds affiliated to the Foreign Employment Bureau to repatriate Sri Lankan
migrant workers who have been stranded abroad.

The Chairman of the National Movement for Social Justice Karu Jayasuriya made this request at a press briefing held in Colombo today (14).

"As far as we are aware, a huge sum of money amounting to nearly Rs. 14 billion has been accumulated in three funds affiliated to the Bureau of Foreign Employment. It is also possible to repatriate these people through our own airlines for less than Rs. 9 billion. We see it as a humanitarian act that can be done in this dire situation. We hope this appeal is brought to the attention of the Government," he said.
Addressing the media, the former Speaker said;
"We are deeply saddened about the inhumane response of the present regime to innocent Sri Lankans who are suffering in many foreign countries across the world.

They are the ones who have brought net foreign exchange income to this country in the last few decades.
Accordingly, they have done the most important service to this country in recent times. But how does a country that relies on their sweat and tears treat them today?

"How is it possible to ignore the grievances of those people in the Middle East who are extremely helpless and who are living in parks as they have no place to live.
Should we not feel shame about a country that is allowing a gang of cronies to exploit the Covid pandemic to take away everything they have earned through sweat and tears over the years?"

Their grievances are heard constantly today. It is the duty of the government to give priority to those who are unable to return to their homeland.
According to reports received, about 60,000 Sri Lankans are currently waiting to return to their homeland.
We must not forget that some countries in the world have repatriated their citizens at the expense of the government. How unfair would it be if they have to spend their hard-earned money to return?
Many Sri Lankans abroad who spoke to us said that as soon as this government came to power, it had recalled a number of officials attached to the Foreign Employment Bureau in embassies in the Middle East.
As such, there is information that those embassies do not have sufficient staff to provide services to Sri Lankans in those countries today.
Many have reported to us that in countries with large numbers of Sri Lankan migrant workers, there were at least 3-4 senior officers affiliated to the Foreign Employment Bureau for welfare purposes. They said in the absence of these officers now, they often do not get the support they are entitled to receive.

The Government should pay special attention to these matters. We call on the government to provide humanitarian assistance to these Sri Lankans in need as soon as possible." 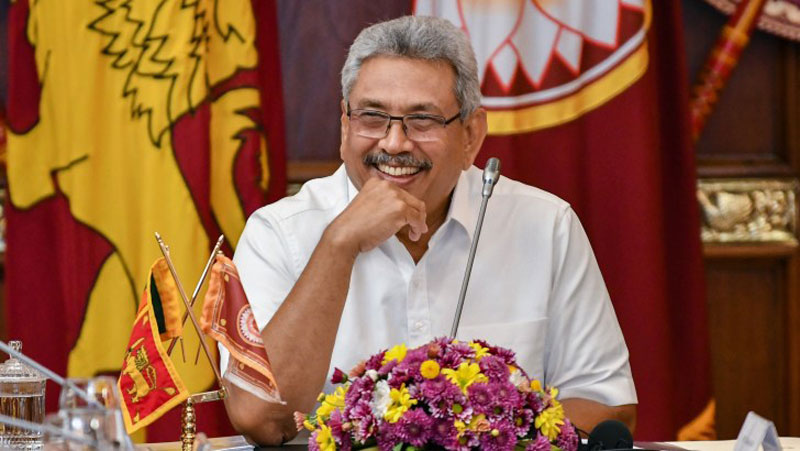 A large number of people in this country had placed their trust in President Gotabaya Rajapaksa
Commenting on the current political situation in the country, he said,
"After the Hon. President Gotabaya Rajapaksa came into power, his main request was that his faction be given a two-thirds majority in parliament to ensure good governance in the country.
Due to the immense trust that the people of this country had placed in the Hon. President, they fulfilled the request made. This is why the present government got a two-thirds majority.
Thereafter, the Hon. President as well as other leaders of the current Government pointed out the need to bring in the 20th Amendment to the Constitution.
The government used the power they had obtained to gain even more power that no previous ruler in this country had through the 20th Amendment to the Constitution.
Have these unlimited executive powers been used for the benefit of the people of this country? Sadly, the answer is no.
But using this unlimited power, it is possible to make a list of all the anti-democratic activities that have been and are still being carried out.
In fact, instead of the beautiful world that people had hoped for, the 20th Amendment has turned it into a pit of fire on their heads.
The other thing that shocked us during the week was the massive destruction of the environment by the use of political force. One such instance in particular was the environmental destruction in the Wattala area reported by His Eminence Cardinal Malcolm Ranjith.
It was later reported that the necessary permission had been obtained for this project. However, we hope that a proper investigation will be carried out as obtaining permission for any project can be done very easily in Sri Lanka.
Another Tragedy !
The other tragedy was the felling of valuable trees believed to be over 100 years old to create a flower garden at the Buwanekabahu Park in Kurunegala. We consider this a national crime.
In many parts of the world, it is a common practice to preserve such historic trees and design gardens. How practical would it have been if the same was followed in this instance?
Although it was later stated that government permission was obtained for this project as well, we have seen many instances where the law of this country is bent to achieve various ends.
It has been several months since the demolition of the Buwaneka pavilion of archaeological value, but those responsible are still roaming free.

Have the people who once instilled strong faith in one country, one law, made it a reality today? There is nothing more laughed at today than the law of this country. This is a horrendous situation.
There is no worse destruction that can be done to a country other than the misuse, abuse and making light of its law. 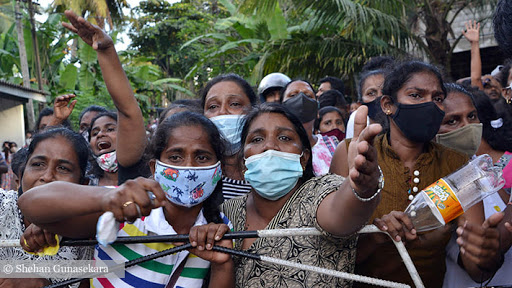 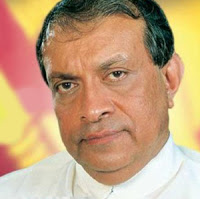 cannot always be walked over. There is no man in the world clever enough to stop people from coming forward to demand justice at the right moment. Therefore, it would be ideal if all the rulers of this country realise this fact." - Karu Jayasuriya