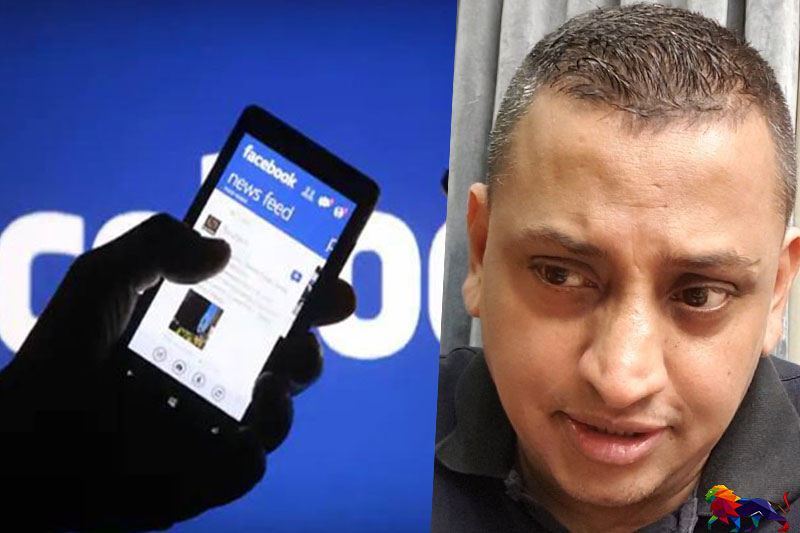 Fazal Mohamad Nisar, a businessman who was arrested by the CID, has been remanded till the 18th of this month by the Colombo Magistrate's Court.

He was arrested by the CID and produced before Colombo Chief Magistrate Mohamed Mihar for publishing statements through Facebook that could hamper the reconciliation process.

They said that he had committed an offence under the International Covenant on Civil and Political Rights (ICCPR) Act.

The CID said that the suspect was living a luxurious life despite his various businesses having failed at present and as such, the CID officials said investigations are underway to ascertain if he had acquired money in an illegal manner.

The Colombo Chief Magistrate Mohamad Mihar remanded the suspect, and ordered the CID to submit a report on the progress of the investigations on the 18th.

Several people have been arrested by the Police in the past few months for issuing statements on Facebook that could hamper the reconciliation process.