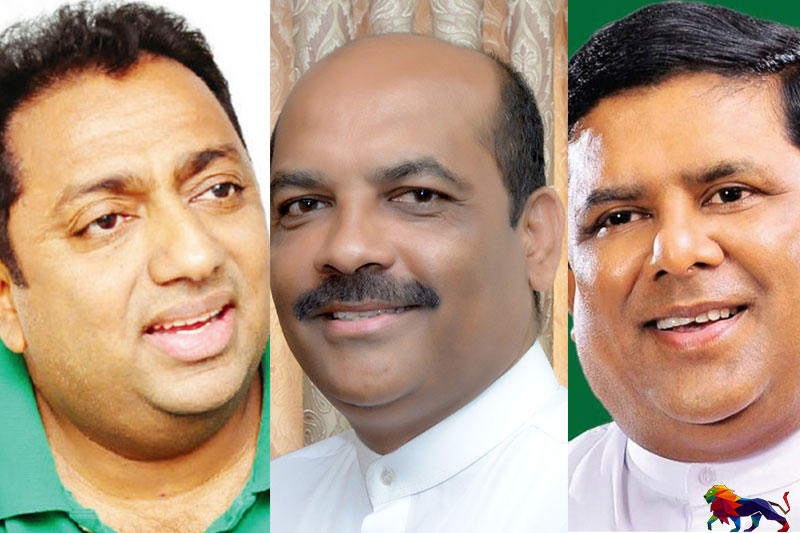 Navin Dissanayake will retain his role as the national organiser of the UNP.

Meanwhile, Nalaka Kolonne has been appointed as the deputy secretary general of the UNP.

Former UNP MP Anoma Gamage has been appointed as the assistant secretary.

The Working Committee also approved the appointment of Dr. Karunasena Kodithuwakku as the head of the policy and research division.

President's Counsel Nissanka Nanayakkara will continue to function as the legal secretary of the UNP.

Sandith Samarasinghe has been appointed as the secretary of the Committee on International Affairs and Local Government.

It was reported that Shamal Senarath, who functioned as the general secretary, has been appointed as the chief executive officer of the Sirikotha party headquarters.

Former assistant leader Ravi Karunanayake, who had called on party leader Ranil Wickremesinghe before the Working Committee meeting, had not attended the meeting in protest of the new appointments, it was reported.