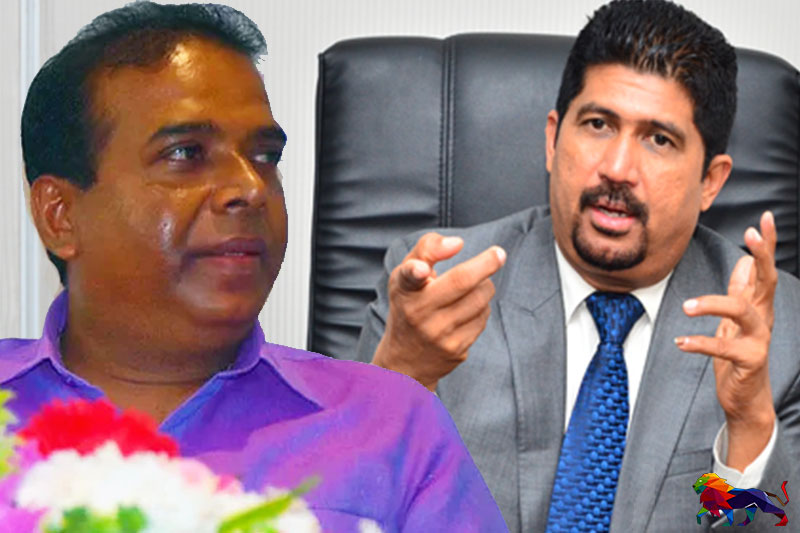 Prime Minister Mahinda Rajapaksa’s Media Secretary has been arrested while his Coordinating Secretary of Political Affairs had tested positive for COVID-19, it is reported.

According to sources, the PM's Media Secretary Wijayananda Herath was arrested over an accident in Nawagamuwa in which two people sustained injuries. He was arrested on Saturday (10) following the accident and was remanded till today (11) after being produced before the Kadawatha Magistrate’s Court.

Meanwhile, the Serjeant-at-Arms of Parliament Narendra Fernando said that the Prime Minister's Coordinating Secretary of Political Affairs, Kumarasiri Hettige, has tested positive for the coronavirus.

He said that close contacts of Kumarasiri Hettige have already been identified using CCTV footage, adding that they have been asked to self-isolate and undergo PCR tests.
He reiterated that there will be no interruptions to the proceedings of Parliament due to the current situation and that they have taken measures to disinfect all relevant areas.