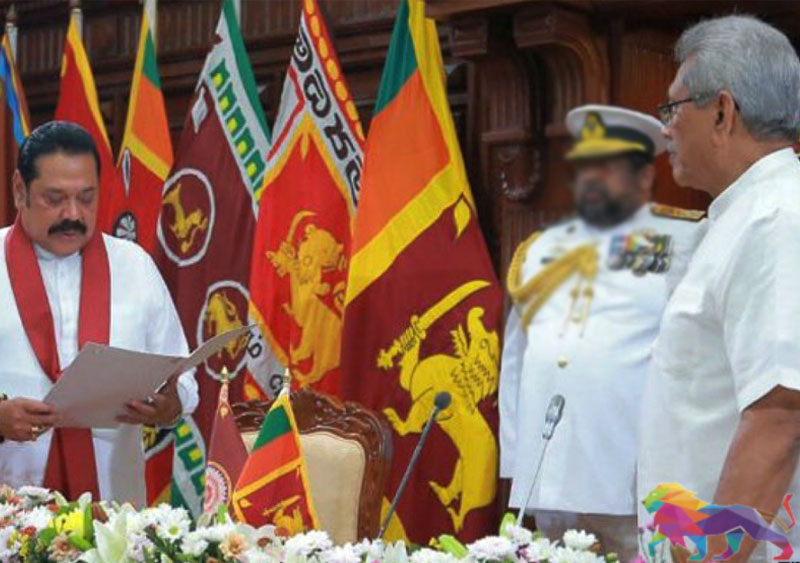 Lanka Lead News, a news website run by a collective of pro-government 'national organisations' has reported that a major cabinet reshuffle is likely to take place in the next few days.

The news report stated that key cabinet portfolios, including Justice and Ports and Shipping, which were under intense public scrutiny recently, are to be reshuffled. 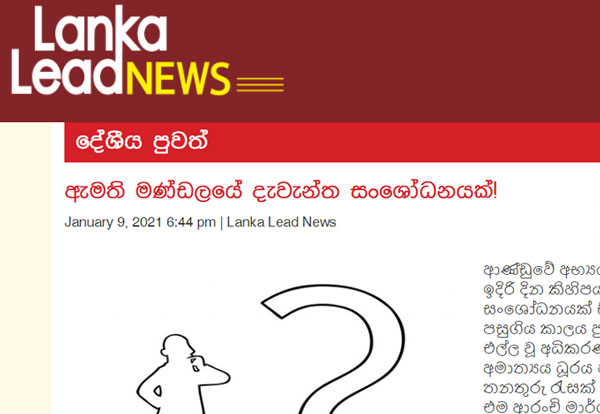 It is reported that a draft of the reshuffled portfolios is being prepared by SLPP National Organiser Basil Rajapaksa.

Meanwhile, SJB MP Diana Gamage, is also likely to receive a state ministry, it is reported.

Sources from the Presidential Secretariat said that the President is deeply concerned about the fact that only a handful of ministers have been able to record a satisfactory performance over the past few months.