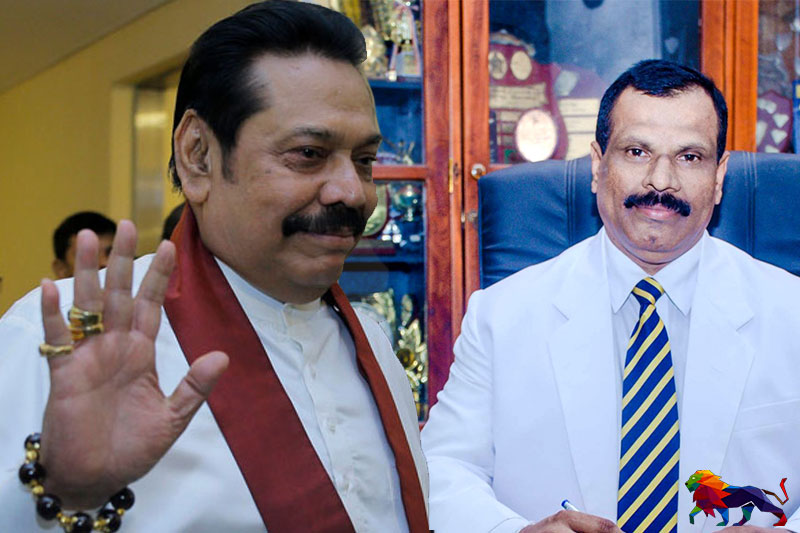 It is reported that an attempt has been made by the Secretary to the Ministry of Education to transfer the principal of Royal College, B.A. Abeyrathne with immediate effect.

The Secretary to the Education Ministry had informed the principal regarding the sudden transfer over the phone. He had also stated that the transfer was due to a request made by the Prime Minister after he had been approached by the old boys of Royal College who had sought his intervention in this regard.

When several prominent past pupils of Royal College had inquired from the Prime Minister regarding the transfer, he had denied any involvement in the matter and had stated that he had no need to transfer the principal.
However, it is reported that a group of old boys, including the Secretary of the RCU, had called on the Prime Minister recently. They had strongly criticised the principal and had requested for a transfer.

News reports about the verbal transfer instructions of the Education Ministry Secretary has resulted in a burgeoning crisis at Royal College, arguably the most esteemed education institute in the country. Furthermore, a large number of old boys had expressed their opposition to the President through several people connected to the highest echelons of the government.

Sources at the Education Ministry stated that standard practice is to refrain from transfering principals when the admission of students to the first grade have not been completed.

In this backdrop, the principal of Royal College had met with the Secretary to the Ministry of Education today to obtain the transfer letter but the latter had asked him to submit a voluntary resignation letter.

While the principal had denied the allegations levelled against him, speculation is rife at the Education Ministry which indicated that the Ministry Secretary is vying for transfer with the intention of appointing someone close to him.