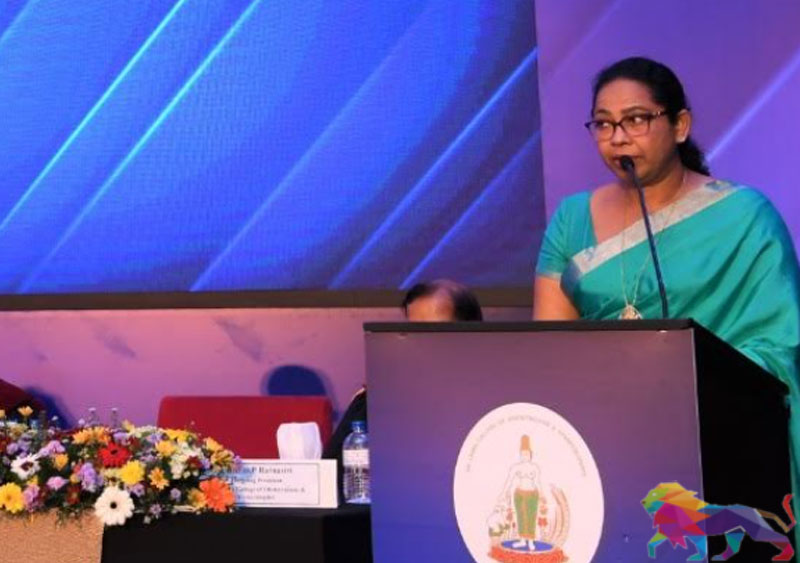 Sri Lanka has witnessed a rise in the number of maternal deaths during the first year of the Gotabaya Rajapaksa presidency where maternal deaths have increased by one third compared to the previous year.

This was revealed when Health Minister Pavithra Wanniarachchi addressed the members of the Association of Gynaecologists and Paediatricians at a ceremony to mark the election of its 35th President at the BMICH recently. 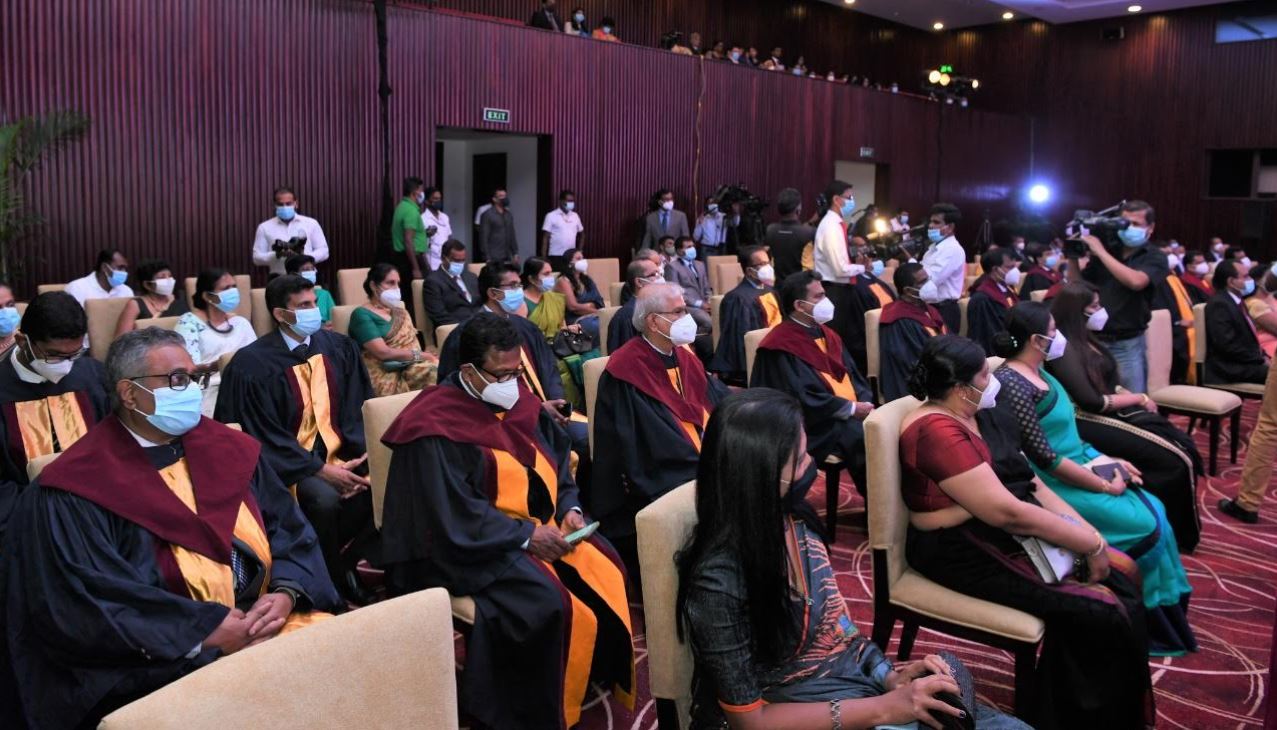 The Health Minister, however, noted that Sri Lanka has been able to reduce the number of maternal deaths over the years.

Although Sri Lanka recorded a low maternal mortality rate compared to other countries in the region, she said that the number of maternal deaths had once again increased to 150 last year.

She emphasised that it was the duty and responsibility of the government to keep the maternal death rate at a low level and to ensure the welfare and other needs of pregnant mothers.
The Health Minister said that the government would take immediate measures to solve the problems faced by those engaged in the field of gynaecology and paediatrics and introduce more medical centres with state of the art technology in 2021.

She also praised the services provided by gynaecologists and paediatricians, clinical and public health staff.

"It is the responsibility of our government to take care of pregnant women while taking measures to reduce the number of maternity deaths. We hope to proactively engage with obstetricians-paediatricians as well as the public health staff this year to address their concerns while establishing medical centers, with state of the art medical equipment," she added.
Prime Minister Mahinda Rajapaksa and Shiranthi Rajapaksa graced the occasion as chief guests. 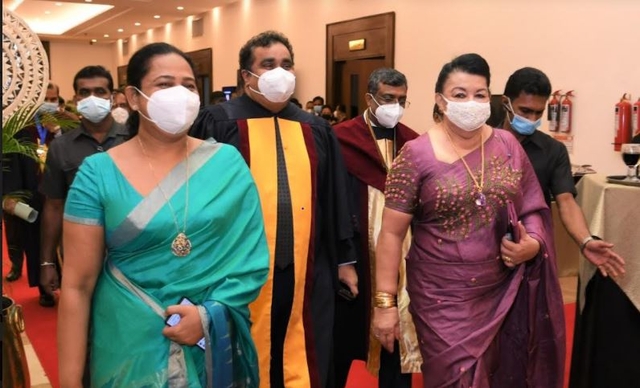