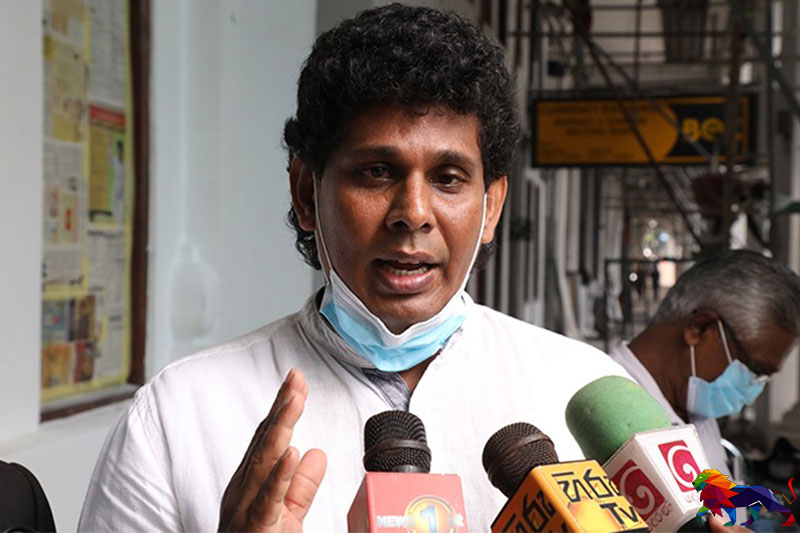 The Janatha Vimukthi Peramuna (JVP) has filed a complaint with the Criminal Investigation Department (CID) seeking a formal inquiry into the loss of revenue to state coffers caused by the finance ministry's ad hoc gazette notifications with regard to taxes levied on sugar imports.

“We have lodged a complaint with the CID regarding a fraud of over Rs. 10 billion committed by people with close connections to the government together with senior government officials.

These are organised financial crimes. Institutions such as the Ministry of Finance, the Consumer Affairs Authority and the Cooperative Wholesale Establishment (Sathosa) have all played a part in these transactions.

This transaction took place after a gazette was issued last October to reduce the price of a kilogram of sugar from 50 rupees to 25 cents.

The government that came to power promising to end corruption has allowed certain people to swindle the taxpayers' money to the tune of Rs. 10 billion. They do this under the pretense of allowing the public to purchase a kilogram of sugar at Rs. 85.

They are trying to get a loan of Rs.10 billion to bring down a vaccine for COVID-19. Shame on the President.

Therefore, we insist that the government investigate this fraud and take appropriate action against the perpetrators.

Also, we would file a complaint with the Commission to Investigate Allegations of Bribery and Corruption.

Back then, it was the bond scam. Now, it is from tax frauds.

We ask the masses to rally against these government backed crony capitalists," he added.