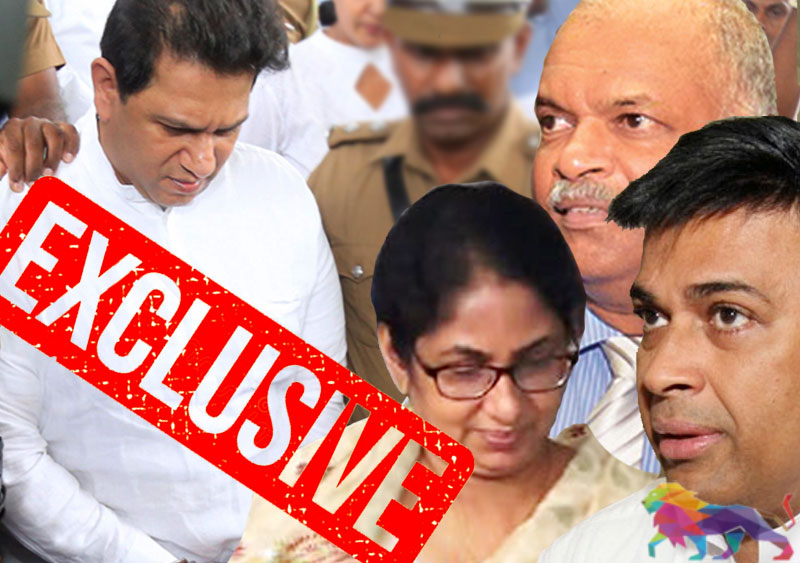 The Presidential Commission probing into Political Victimisation have suggested providing relief to former MP Duminda Silva who is currently on death row.
The Commission has unanimously concluded that the former parliamentarian should be acquitted from all charges against him.

The three member Commission chaired by retired Supreme Court Justice Upali Abeyrathna was appointed by the President on January 09, 2020. Retired Court of Appeal Judge Daya Chandrasiri Jayathilake and former Inspector General of Police, Chandra Fernando make up the rest of the Commission.

The Presidential Commission was empowered to look into the alleged political revenge on government officials, employees of state corporations, members of the armed forces and the police during the period from January 8, 2015, to November 16, 2019.

Accordingly, after a lengthy investigation process, retired Supreme Court Justice Upali Abeyrathna submitted the Commission's findings to the President on December 08 at the Presidential Secretariat. 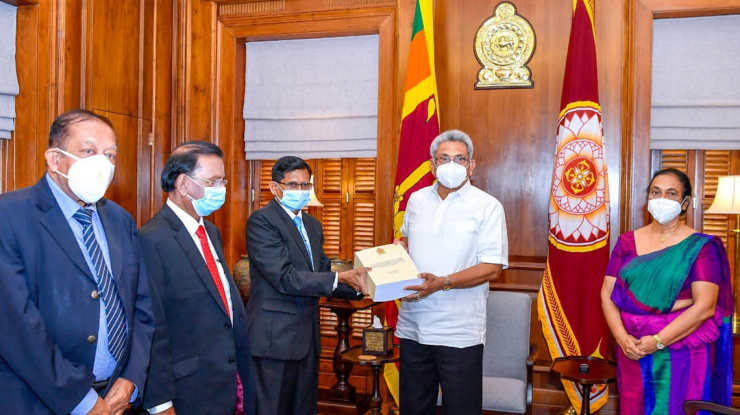 The Commission has also submitted certain recommendations to the President following a complaint filed by Duminda Silva's father, Lal Silva.

The Commission has recommended that it would be appropriate to grant some relief to the complainant for the damage caused to Duminda Silva, who was a victim of a political revenge, while he was being held in remand custody.
The Commission also recommended that police officers be investigated for manipulating evidence and charged accordingly under police law.
After a careful analysis of the evidence, the Commission has unanimously decided that the plaintiff, Lawrence Romelo Duminda Silva, was wrongfully convicted and sentenced to death as evidence had been fabricated and that parliamentarian Ranjan Ramanayaka, Padmini Ranawaka and Shani Abeysekera had supported those efforts.
A majority of government MPs signed a letter requesting the President to pardon former MP Duminda Silva. 115 MPs, including 06 opposition MPs, had signed the letter that was handed over to the President.

Furthermore, pro-government organisations including the clergy held media briefings and protests in the recent past calling for the release of Duminda Silva.

Minister Johnston Fernando had recently stated that 69 million people voted to take action against the political witch-hunts carried out by the former Yahapalana government. He further requested the President to provide immediate relief to all such victims and take appropriate legal action against the perpetrators.