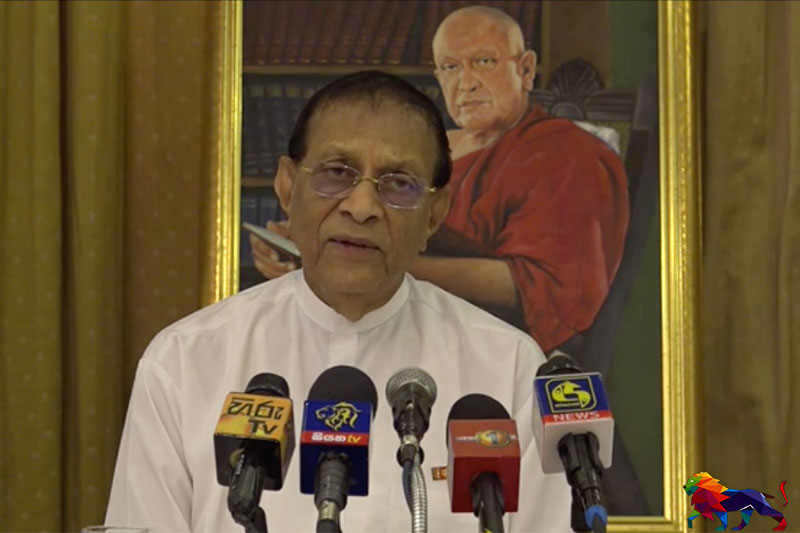 He made this statement today (31), at a press briefing convened by the National Movement for a Just Society in Colombo.

He pointed out that the murder of a group of inmates at the Mahara prison is one such example.

"An official government statement said that none of the inmates had been shot. But what did the investigations reveal later on? It was clear that all 8 inmates that died had been shot," Jayasuriya said. 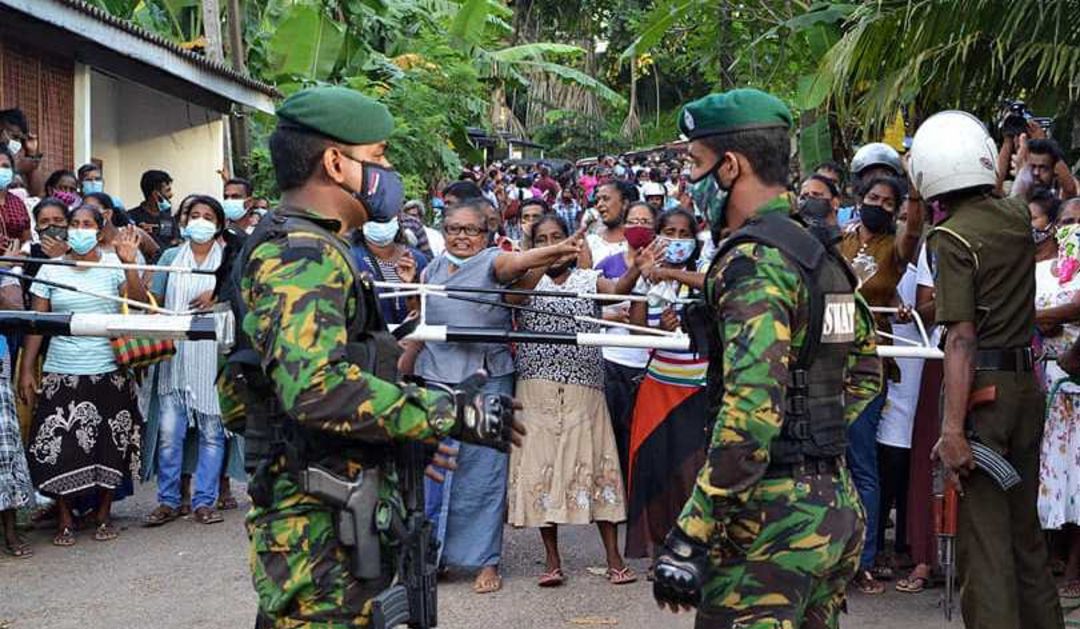 Although the government had officially stated that no inmate was shot, the probe into the Mahara prison riots revealed that all 8 inmates who had died that day had been shot, the former Speaker said.


"Such situations are not only tragic but also extremely dangerous. At the same time, the government must realise that it could have a very negative impact on our country including our standing in the international community.

However, in the end, the truth will prevail. Therefore, they need to understand that truth cannot be permanently suppressed by force. We also like to commend all the members of the committee appointed to investigate the deaths of the inmates for revealing the truth to the country. They have set a good example for other commissions of inquiry in this country," he said.


"We know that the people of this country are facing many difficulties today, not only due 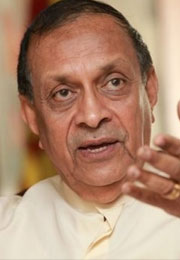 to the COVID-19 pandemic, but also due to the incompetence of the government authorities." - Karu Jayasuriya


"The most important aspect of public administration is to follow a consistent policy as well as to present accurate data and information in reporting its progress. However, in recent times, we have seen that the data has been subjected to many changes at various times. We need to understand that such incidents are detrimental to the government and the relevant institutions," Jayasuriya said.

What is more important here is what transpired after. It is now reported that His Excellency the President has appointed the same person as the new chairman of the Sri Lanka Standards Institute.

How should we comprehend such events? We don't need to interpret this any differently than to realise that these acts are done to deceive the public. Today, the people of the country are well aware of what is happening. However, due to such contradictory actions, the reputation of the President will be ruined in the end," Jayasuriya said. 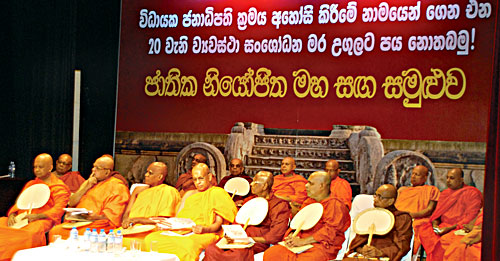 "The 20th Amendment has deprived the rights of 21 million people and handed them over to one person."

The government must now realise that the vast majority of the Sri Lankan intelligentsia, as well as the majority of the religious leadership, do not approve of the current situation. Understanding the true opinions of the people can lead to the future prosperity of the government.

The 20th Amendment abolished the existing Constitutional Council and transformed the Independent Commissions into institutions that could be turned into mere political pawns. Institutions such as the Public Utilities Commission have been deactivated and their political allies have been given the green light to misuse public funds. The public looks on with disgust at such wrongdoings. No civilised country would go down such a road. 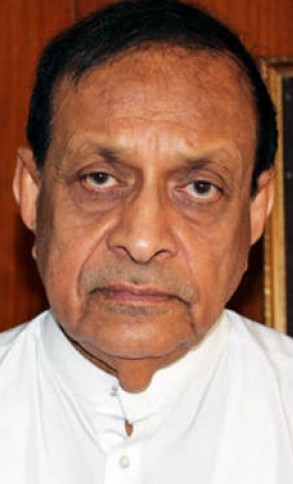 We presume that the future generations of this country will not pardon them for the destruction they have caused to democracy and the rights of the people by the 20th Amendment.

We may not be alive then, but the future generations will regard the founders of the 20th Amendment as traitors," Jayasuriya added.