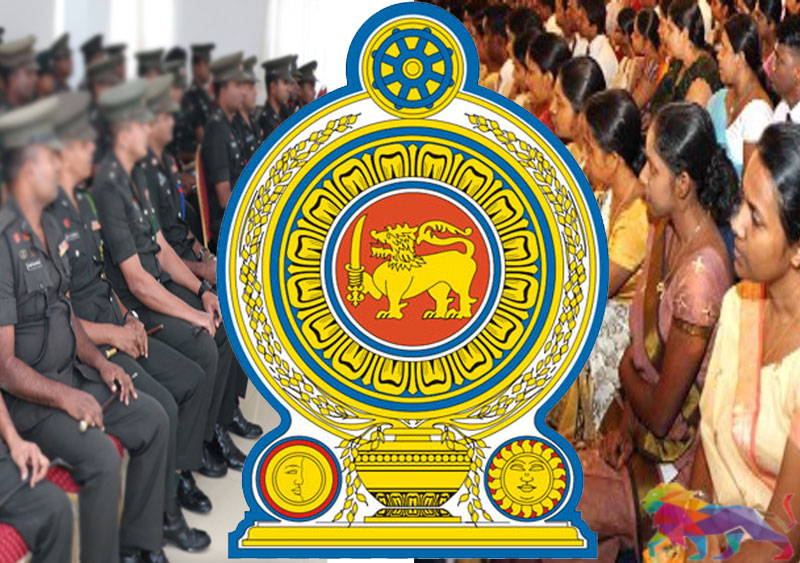 It is said that the motive behind this move is due to the failure of certain ministries to achieve their development goals as the programmes initiated by them have been implemented in an unproductive and inefficient manner. Accordingly, a cabinet paper is to be presented in the future, the sources said.

However, when contacted by a senior official in the Presidential Secretariat, he said that he was not aware of such a decision.

The President, however, is deeply concerned about the inept management skills displayed by officials in certain ministries, he added.

The President appointed well known entrepreneur and media mogul, Dilith Jayaweera, and Dian Gomes, a successful corporate leader, as the representatives of the private sector to the Public Services Commission in order to assist the commission's efforts to create an efficient and effective public sector similar to that of the private sector.