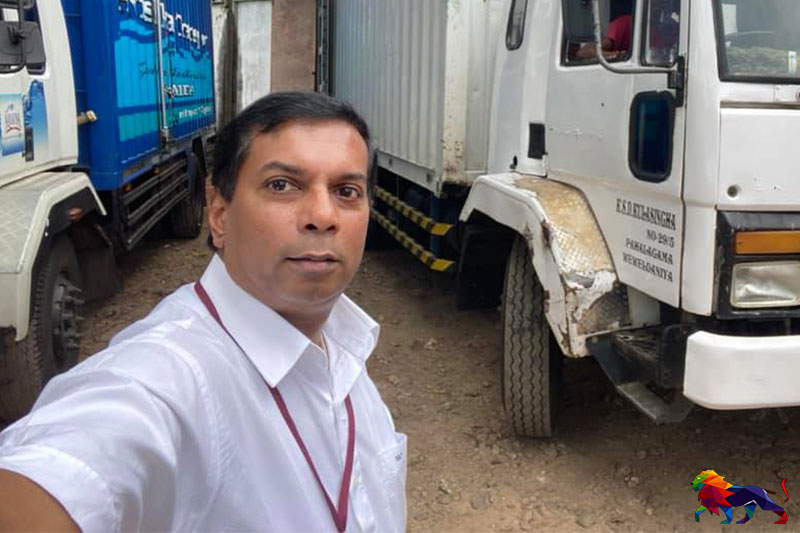 He had submitted his resignation letter to the Secretary of the Ministry of Trade on November 30. 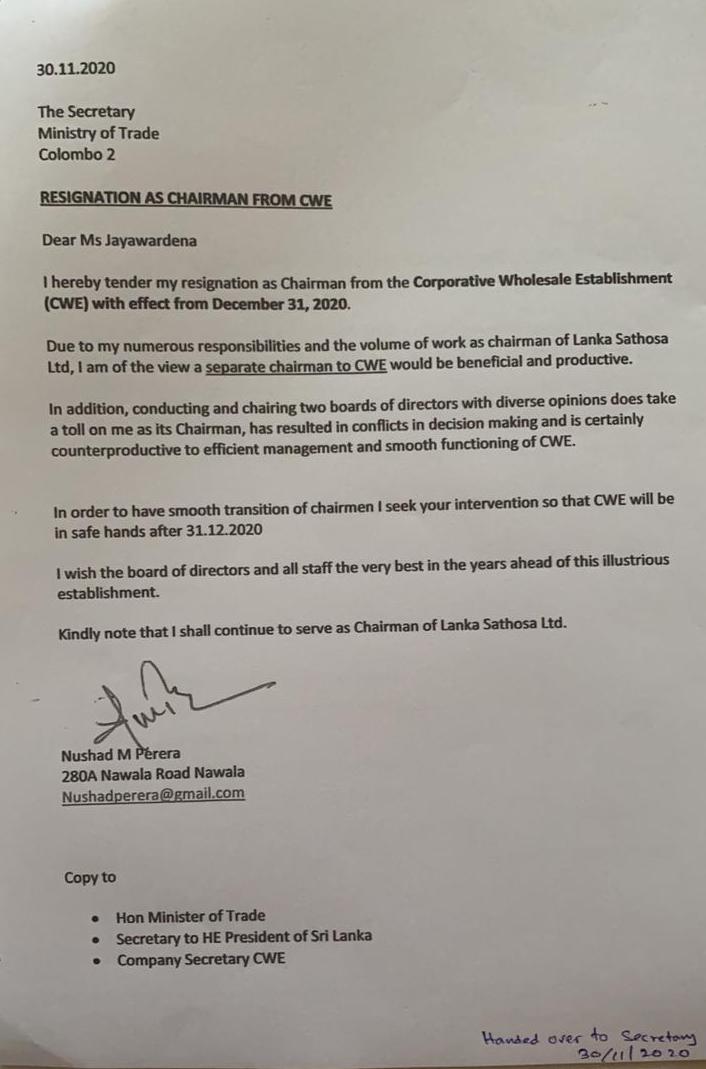 The reports further stated that Trade Ministry Secretary Bhadrani Jayawardena was entrusted with overseeing the CWE's activities until a replacement was announced.
However, sources at the Trade Ministry said that the former Director of the Civil Defense Department, Rear Admiral Ananda Peiris, is likely to be appointed as the Chairman of Lanka Sathosa.
The sources pointed out that Trade Minister Bandula Gunawardena, under the instructions of the President, has decided to appoint Deputy Prison Commissioner, Attorney-at-Law Venura Gunawardena, as the new Chairman of the CWE.
The CWE's failure to achieve targets set by the government has been cited as the reason for the Chairman's removal, the sources added. 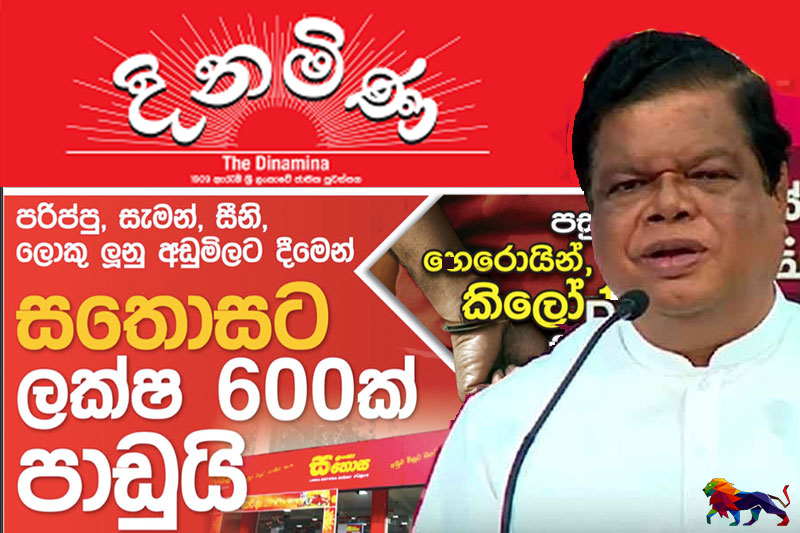 Meanwhile, the Joint Managing Director of Triad Advertising and member of the Board of Directors of TV Derana, Varuni Amunugama Fernando, in a Facebook post said that she was grateful for the work Nushad does to transform our country and that he was an 'outstanding professional'. 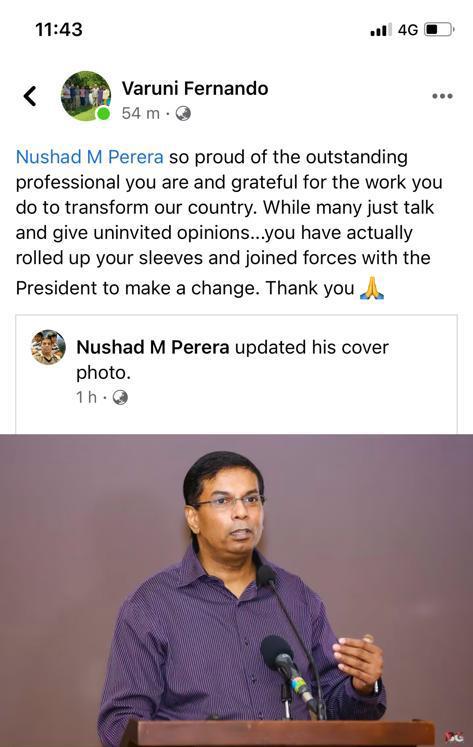