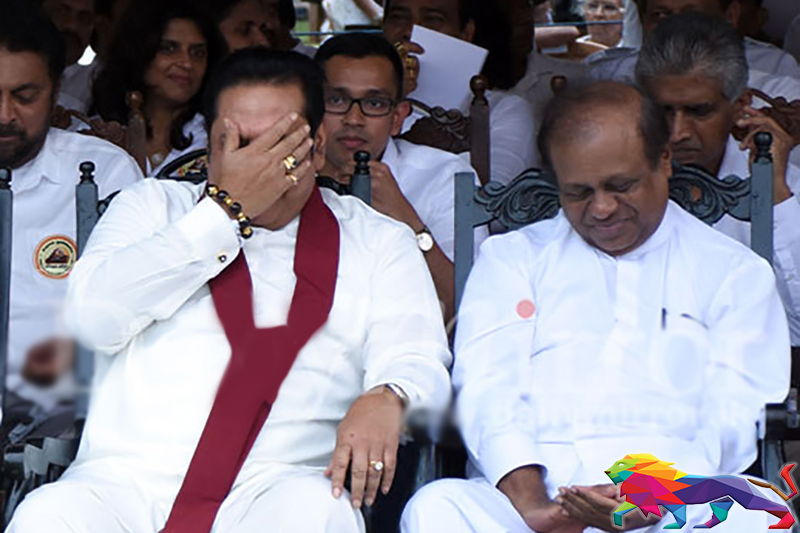 "I just found out that you have been removed from your post. It was Shiranthi who told me," Prime Minister Mahinda Rajapaksa has said.  He had also recalled Susil's contribution towards his presidential bid in 2005 as the General Secretary of the UPFA when the then President Chandrika Bandaranaike Kumaratunga had been reluctant to name Mahinda as the presidential candidate.

In response, Susil had reiterated that he never had any issues with the Prime Minister. "I know very well that you had no role in this," Susil had told the Premier.

State Minister of Education Reforms, Open Universities and Distance Learning Promotion Susil Premajayantha was stripped of his portfolio by President Gotabaya Rajapaksa in accordance with the powers vested in him.

However, when 'Lanka Leader' reached out to State Minister Nimal Lanza for comment, he said that when he went to the Ramada Hotel to have dinner with former Minister Lakshman Yapa Abeywardena and parliamentarian Nalin Fernando, the State Minister had also been at the hotel.

Refuting rumours that he had hosted a dinner for Susil Premajayantha, he added that they remain good friends.