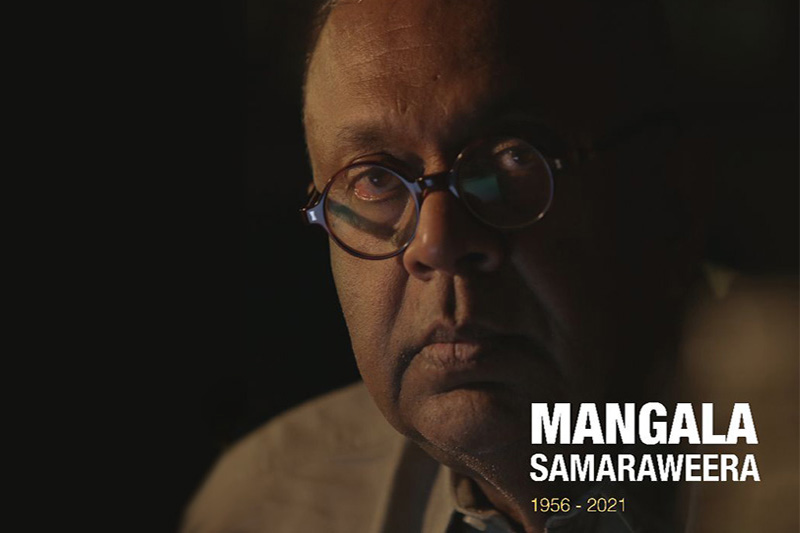 The loss of Mangala Samaraweera is a devastating blow to statesmanship in Sri Lanka.

In that way, Mangala always put the truth and his moral convictions, his principles, before any election.

Despite being a master political tactician instrumental in bringing three of the last four presidents into office, Mangala always thought first about the people of Sri Lanka, and second about politics and how to win elections.

He was never afraid to admit when he was wrong, nor was he shy to voice an opinion that may have been unpopular or politically courageous.

Just weeks before he died, he told the public that as bad a state as the country is in today, he personally accepts responsibility for his own mistakes that contributed to our country’s plight. That calibre of sincere introspection is unheard of in Sri Lankan politics.

Politicians often wait for a position to become popular before they defend it, whether they believe in it or not, for fear of losing votes.

In contrast, Mangala Samaraweera staked his ground in Matara, in the traditionally nationalist heartland of the Sinhala Buddhist south, and from there became Sri Lanka’s most strident champion for the absolute and unfettered right of every single citizen to be treated equally, regardless of ethnicity, religion, gender, caste, creed, political opinion or sexual orientation.

Mangala was always ahead of the curve in his positions.

Like any true leader, he saw what others did not. He led his country and his people towards being their best selves.

When the people went against his views, he did not pretend to change his positions like a chameleon but planted his feet in the ground and stood by the principles and people he believed in, no matter the political cost.

Throughout his career, he had a track record not just for a political and ideological vision, but for getting things done and making our country proud.

Sri Lanka’s foreign relations and stature on the world stage have never been stronger than when they were in Mangala’s charge.

He spearheaded the liberalization of mobile and digital telecommunications in Sri Lanka long before any of us could fathom the value that such fantastical ideas would have on our people.

Today, in large part thanks to Mangala, Sri Lanka boasts one of the most sophisticated telecommunications networks in Asia, powering the backbone of our economy and connecting people in almost every village to information and markets across the world.

At a time when nearly every Sri Lankan is desperate to be led by someone who has either the intellectual capacity to address our national challenges, or at the very least a heart to empathise with the pain and suffering of our least fortunate citizens, it is especially devastating to have lost such a fine mind, such a kind heart and such a pure soul as Mangala Samaraweera.

What is saddest is that he passed just as more and more Sri Lankans were beginning to wake up to the truth that he spoke, just as more of us grew increasingly frustrated with the lies and deceptions that were used to oust the likes of Mangala and empower those who clearly cannot run a country and do not care about the agony of its citizenry.

As more and more Sri Lankans woke up, Mangala Samaraweera could very well have been our next President. At the very least, he would have been one of the most decorated generals on the front line of the coming battle between democracy and dictatorship. 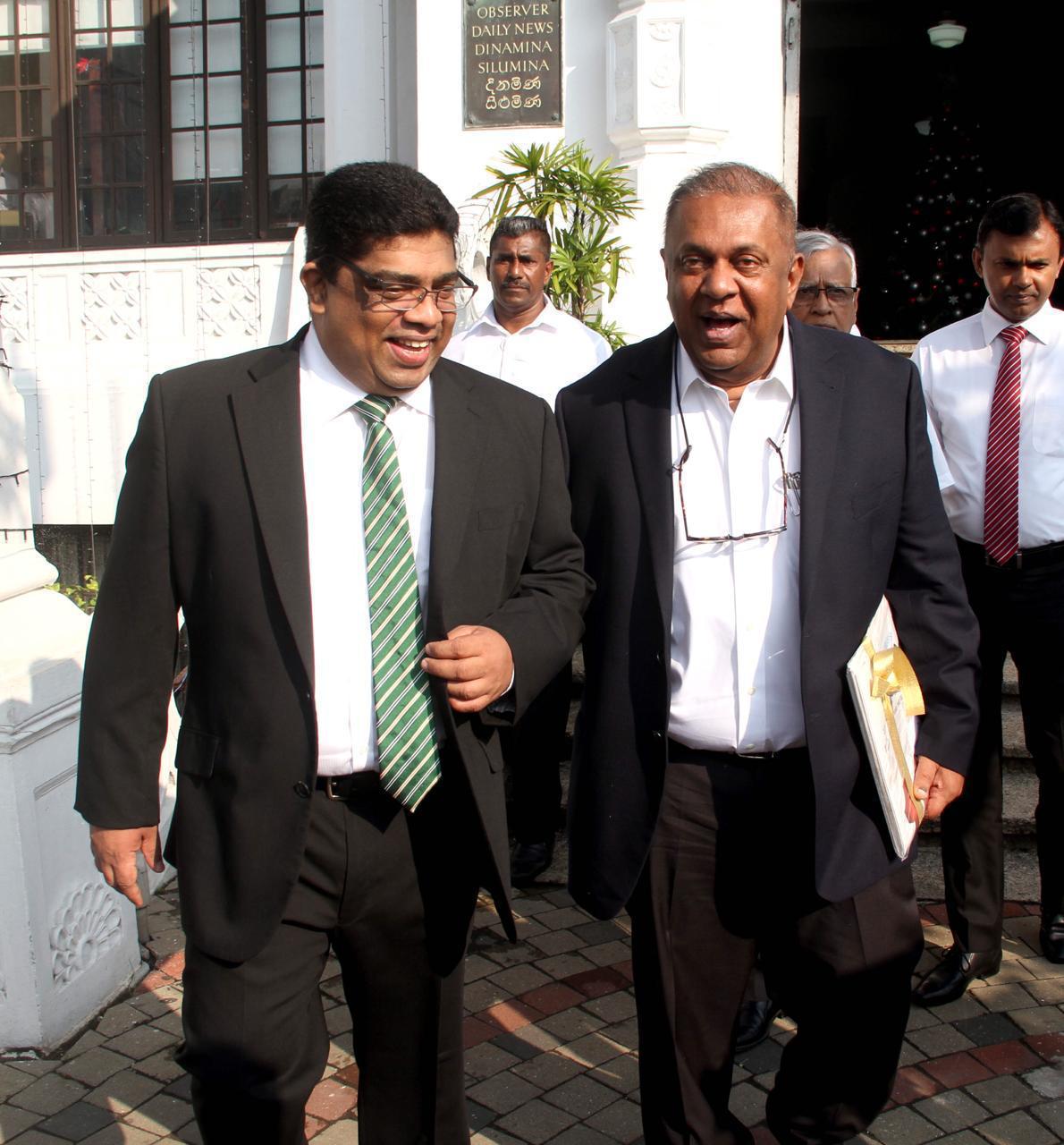 His loss leaves a vacuum in Sri Lanka’s burgeoning liberal polity, awakened to the lies and cold cruelty of racist nationalism, militarism and nepotism.

But no vacuum will be filled faster than the one Mangala has left behind. The generation of young Sri Lankans who he inspired, to whom he gave courage and strength, will devote their own lives to filling his shoes.

His sacrifice and his service will never be in vain. To those monsters who presumed to celebrate his death, first prematurely with eager anticipation, and then again even after we lost him, they celebrate at their peril.

Whether it was Covid or anything else that took Mangala from us, the fact is that no disease, no ideology, no armed thug, no junta will ever prevail against the principles and ideology that Mangala fostered over his six plus decades of blessed life.

By now these virtues are deeply rooted in the Sri Lankan psyche. It is only a matter of time before they, like the truth pressed to the earth, rise again and unite and inspire our country against those foolish few who think that they can divide and terrify us forever.

Mangala, my dear, loyal and trusted friend, no matter how grave the challenges you faced, you never betrayed us, you never let us down.

I have no shortage of memories with which to cherish you, your friendship, your one-of-a-kind style and head-turning charisma.

It meant to me that you trusted me and understood me as unreservedly as you did even as we bickered like children.

As you were fearless in life, I promise you have nothing to fear in the afterlife.

Your vision will be fulfilled.

We will finish the job.

We will never let you down.