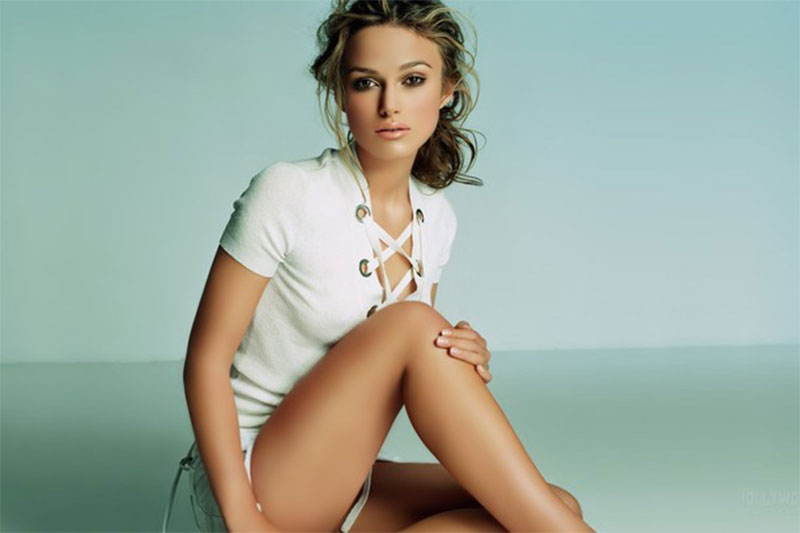 Keira Knightley has expressed her discomfort with shooting intimate scenes, saying that she will no longer do so if the film is directed by a man.

In conversation with director Lulu Wang and writer-producer Diane Solway on the Chanel Connects podcast, Knightley credited the “male gaze” and her own personal vanity with the decision.

“If I was making a story that was about that journey of motherhood and body acceptance, I feel like, I’m sorry, but that would have to be with a female film-maker,” Knightley said. “I don’t have an absolute ban, but I kind of do with men.”

She continued: “I don’t want it to be those horrible sex scenes where you’re all greased up and everybody is grunting. I’m not interested in doing that.

“I feel very uncomfortable now trying to portray the male gaze. Saying that, there’s times where I go, ‘Yeah, I completely see where this sex would be really good in this film and you basically just need somebody to look hot.’

“So therefore you can use somebody else, because I’m too vain and the body has had two children now and I’d just rather not stand in front of a group of men naked.”

“We all empathise with men hugely because, culturally, their experience is so explored. We know so many aspects of even male sexuality. But we don’t feel like men can say, ‘Yes, I understand what you’re talking about because I’ve got this wealth of art and film and theatre and TV from your point of view.’”

Knightley has spoken in the past of clashes with male directors, launching a broadside against male colleagues in a 2018 essay:

She has also spoken of the impossible position some women are left in unless they act either flirty or maternal. “Before motherhood, you’re sexy, but if we talk about the whole vagina-splitting thing then that’s terrifying; there’s no sex there, so what we do is go into the virgin-mother retrofit, that’s nice and safe. The problem with those two images is I think very few women actually identify with them. Women are meant to play the flirt or the mother in order to get their voice heard. I can’t. It makes me feel sick.”

Knightley’s most recent role was in Philippa Lowthorpe’s Misbehaviour, in which she played an activist who stormed the stage at the 1970 Miss World ceremony, in protest at its sexism. Her next film is Silent Night, a Christmas comedy co-starring Matthew Goode, Annabelle Wallis and directed by first-timer Camille Griffin.
(The Guardian) 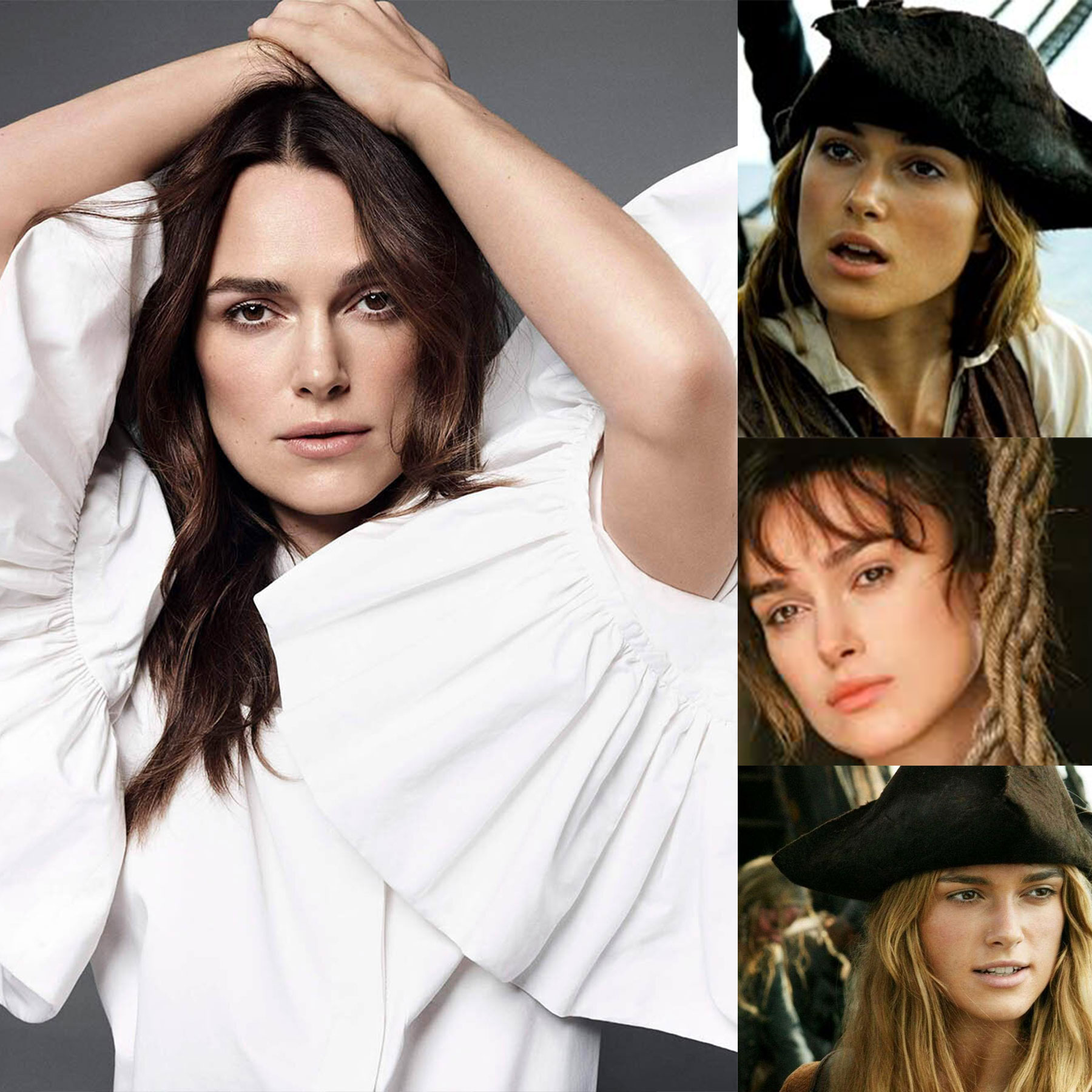